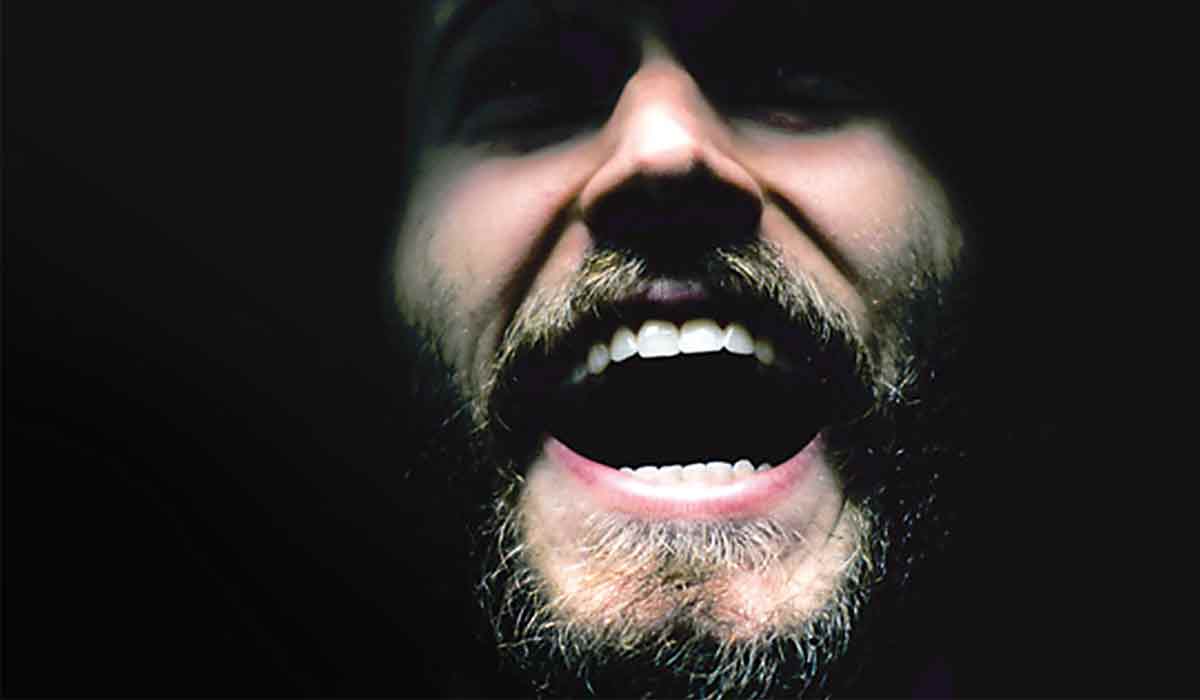 Making a film can be a daunting venture for most people. There will always be a reason (or many) to not do it. It is nearly impossible to attend a filmmaker Q&A without someone in the audience asking what their advice would be to prospective filmmakers and across the board the answer is almost always the same: just do it. Scrounge up some cash, call in a lifetime’s worth of favors and just make your damn movie. We live in a time of overwhelming accessibility. High quality technology is readily available to just about anyone, yet it can still be a terrifying gamble. But for those who decide to throw caution to the wind and just go for it, it can be a life changing experience and the beginning of a fulfilling career. For anyone in the market of a little extra inspiration, here is a list of a few of my personal favorite shoestring budget horror films. Get your creative juices flowing.

They Look Like People (2015)
Written, Directed, Produced, and edited by Perry Blackshear, They Look Like People is a psychological slow burn that explores a man’s lonely and horrifying battle with mental illness. When insecure bachelor, Christian (Evan Dumouchel) reunites with an old friend Wyatt (Macleod Andrews) who seems down on his luck, he invites him to come stay with him while he gets his life together. Unfortunately, Wyatt’s problems run much deeper than Christian could have imagined. Atmospheric and deeply unsettling, They Look Like People taps into a primal fear of not being able to trust one’s own reality and the collateral damage that it can cause. Both Dumouchel and Andrews deliver the hell out of their respective performances, and Margaret Ying Drake’s overwhelming charm steals the show as Christian’s live interest, Mara. This film is a great example of how all you really need for a good film is a good script, understated performances, and a damn good trailer.

Resolution (2012)
In regard to indie filmmaking, a common piece of advice is to write something with minimal characters and one location. While this may simplify things from a production standpoint, these constraints prove to be surprisingly tricky on the writing end. In the case of Resolution, the filmmakers used it as an opportunity to create an unusual character piece about the bonds of friendship and battling addiction. Michael (Peter Cilella), is a graphic designer from the city who decides to venture out to visit his estranged friend Chris (Vinny Curran), in an attempt to force him into sobriety. As the two attempt to get through the week of withdrawals in the cabin together, strange events begin to make the two believe they are not alone. With Cilella and Curran’s incredible chemistry and Curran’s noteworthy charm, the script excels with its likable characters and realistic dialogue. It takes a haunted house structure and adds simple story elements that organically embellish the story in a manner that large studio films could take a few notes from. Writer Justin Benson and his co-Director Aaron Moorhead achieved an articulate and original product that I hope will be just the beginning of a long career for this filmmaking duo.

The Battery (2012)
As someone who was left pretty jaded, post-zombie craze, a film must offer something different as far as zombies to really catch my attention. The Battery did just that. Jeremy Gardener proved that, with interesting characters and creatively planned shots, you don’t need a massive budget or a large amount of extras to pull off a zombie film. Much like the previous films on the list, The Battery chronicles the friendship of two men as they endure an unsavory situation. In this case, it is the zombie apocalypse. Writer/Director Jeremy Gardner stars as Ben and Co-Producer Adam Cronheim as Mickey, two former baseball players who have banded together to traverse the back roads of New England on a search for a potential sanctuary known as “The Orchard”. Although the film does not do anything particularly out of the ordinary as far as zombies go, it instead delves deeper. It’s a quiet character drama that could easily be a particularly well-written episode of The Walking Dead. Gardner exhibits impressive directorial skills, making this film feel much larger scale than its impressive $6,000 budget.

Dead Hooker in a Trunk (2009)
Identical twins Jen and Sylvia Soska aka “The Twisted Twins” have taken the horror world by storm in the last several years. Although it was their second directorial venture American Mary (2009) that solidified their roles as up-and-coming horror filmmakers, it was their no budget debut Dead Hooker in a Trunk that initially got the ball rolling and caught the eye of some of the biggest names in horror. Made for around $2500, Dead Hooker in a Trunk came to fruition after the twins lost their funding for their student film project at the last minute. Instead, the pair scrounged up their own cash, got some friends on board and took the list of things they were not allowed to include (bad language, excessive gore etc.) and gleefully included every single one. The result is a modern exploitation film of impressive proportions. When Badass (Sylvia Soska) and her sister Geek (Jen Soska) discover a dead hooker in their trunk, they find themselves in a fight for their lives as they must find a way to dispose of the body with help from their friends Junkie (Rikki Gagne) and Goody Two Shoes (C.J Wallis). Filmed mostly guerilla style, DHIAT goes to the root of independent filmmaking. The film was ambitious and is therefore a little rough around the edges. Fortunately, this only adds to it’s gritty aesthetic. Dead Hooker in a Trunk premiered at their school to a standing ovation.

Another thing these films all have in common is that they were all premiered at a horror film festival. Screamfest and other festivals like it can be a great platform for filmmakers to get their work out there. Screamfest will be accepting film submissions for our 2017 festival until August 15. And if your film is still just an idea, make it happen, there’s always next year.