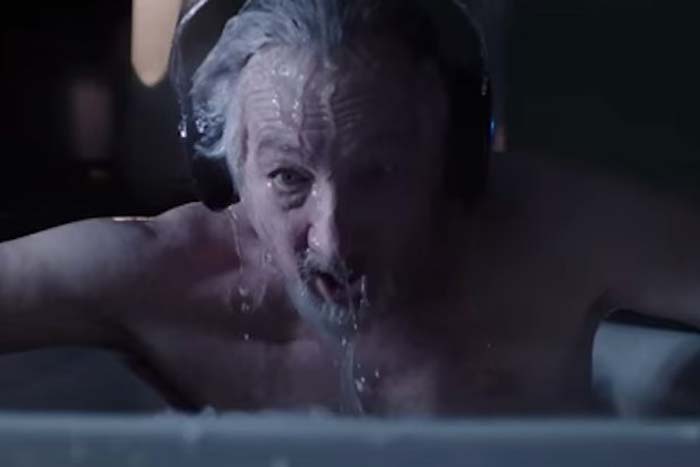 Screamfest sat down with Robert Englund to chat about his upcoming film FEAR CLINIC to be directed by Robert Hall. The film will star Robert Englund and Danielle Harris.

UPDATE:
Slipknot’s Corey Taylor Checks Into The FEAR CLINIC
Posted on 12/04/2013 by Dave Dreher of Horrornews.com

Robert Hall’s FEAR CLINIC has geared up and is filming in rural Ohio and today they sent over a press release with another little tidbit of casting info that is sure to have you all salivating for it’s October 2014 release. Here’s what the press release had to say:

Grammy award-winning music icon Corey Taylor, vocalist and frontman for rock bands Slipknot and Stone Sour, has joined the cast. Taylor was named one of the Top 100 Metal Vocalists of All Time by Hit Parader. He is also a writer whose novel Seven Deadly Sins: Settling the Argument Between Born Bad and Damaged Good skyrocketed to bestseller status within days of its release. The Stone Sour two-volume album House of Gold and Bones has also recently been adapted into a comic book format. FEAR CLINIC will see Taylor in the role of Bauer, one of the employees of the clinic who struggles to keep things under control when all Hell breaks loose.

Felisha Terrell (Days of Our LivesI) who wowed viewers with her recurring role as Kali on MTV’s Teen Wolf, will reunite with director Robert Hall as she joins FEAR CLINIC to take on the role of Osborn, a therapist at the clinic and second-in-command to Dr. Andover (Robert Englund).

Also attached to the project is Brandon Beemer (Days of Our Lives, The Bold and the Beautiful) as Dylan, a famous moto-cross rider who will stop at nothing to protect his girlfriend from the darkness plaguing their lives.