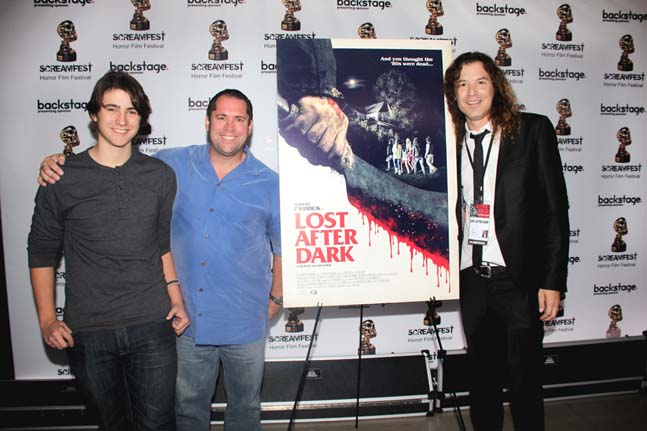 "And you thought the 80's were dead!" In this clever homage to 80's slasher films, a group of teenagers looking to party get stranded when their ride breaks down, and end up being stalked by a cannibalistic killer.