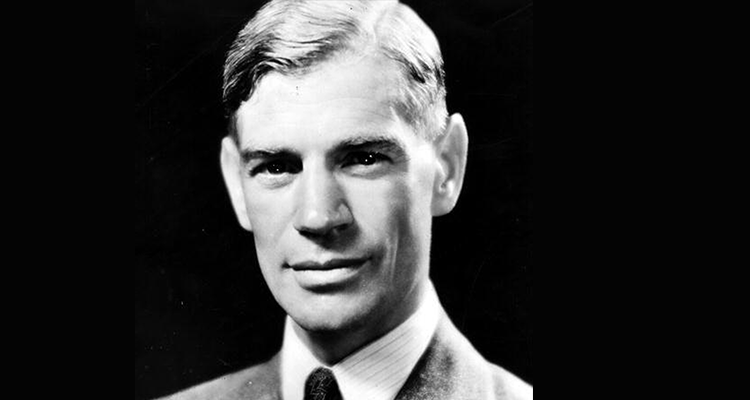 In the history of cinema, there are very few icons that rival Frankenstein’s monster and his bride. They are instantly and internationally identifiable. From a civilian standpoint, they are universal symbols of horror films and Halloween (no pun intended). However, for those who take a more all-year-round approach to the spooky and weird, they are nothing short of idols. They are the freak flags we fly to celebrate the films that started it all. The films that continue to strike a cord with people today. Despite being released nearly 90 years ago. They have become the beloved figureheads of the counter culture. They are the representation of those who feel like outsiders. So now, in honor of Pride Month, I would like to pay tribute to the man who is not only responsible for the Gothic Horror genre as we know it today, but stayed true to his art and himself throughout his life and too short career: director James Whale. As an openly gay man working in 1930’s Hollywood, Whale undoubtedly had his work cut out for him. However, his dry wit and unique visual style infused with complex and relatable characters made him a creative force to be reckoned with. 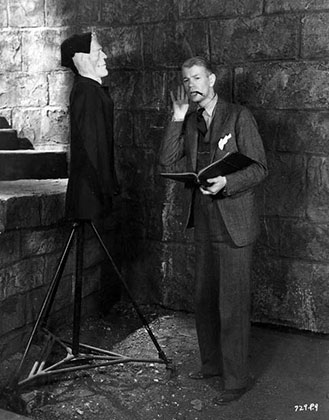 Originally hailing from the United Kingdom, James Whale discovered his artistic talents at an early age, beginning with a love of painting, which he continued throughout his life. After enlisting during World War I, Whale was captured by German troops and sent to a German prison camp. During his time there, he discovered his love for directing theater, as he would organize and direct small productions during his time there. After his release, he put his energies toward set decoration, acting and directing in the theater. After the success of his 1928 play Journey’s End he was brought stateside to direct the production on Broadway, as well as adapt his very own film version in Hollywood. In 1931, with the emphatic support of Carl Laemmle and Carl Laemmle Jr., Whale signed a five-picture deal with Universal Studios. After the success of Waterloo Bridge, his first Universal project, he was given free reign of any Universal-owned property. Whale found himself drawn to Mary Shelley’s horror classic Frankenstein. His decision to cast the unknown Boris Karloff as the star was the first in a long line of career-making decisions in regard to his adaptation. Whale drew inspiration from his time in Germany with the film’s visual style being strongly inspired by German Expressionism, or Weimar Cinema. With the asymmetric and gothic architecture, expressive shadow-work and operatic performances, Frankenstein would have been right at home among the likes of Dr. Caligari and Nosferatu. Even the angular head and neck bolts of the Monster’s now-iconic look, were of Whale’s own design. After it’s release, Frankenstein became a record-breaking hit. 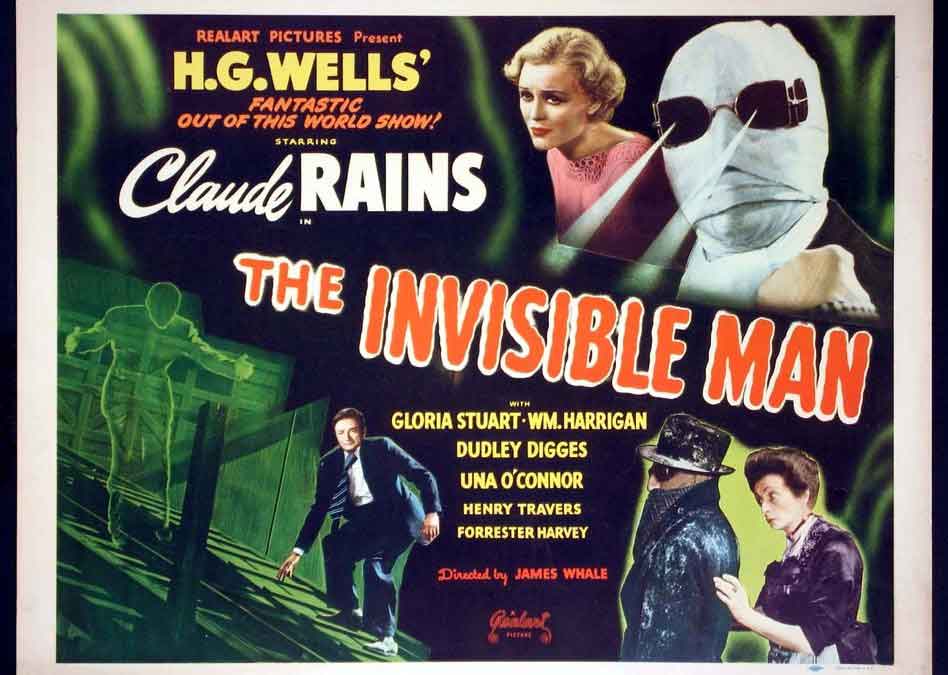 In the following years, he released several more successes; including the haunted house film The Old Dark House (1932) and another Universal Monster contribution The Invisible Man (1933). The Invisible Man, based on an H.G Wells novel of the same name, starring Claude Rains as Dr. Jack Griffin, a scientist whose newfound ability to make himself invisible, drives him sadistically insane. The film was an incredible achievement in special effects and much like his other films, is subtly complex and bitingly witty. In 1935, his iconic sequel, Bride of Frankenstein was released. Although not originally interested in a sequel, Whale decided to take advantage of the blank slate a sequel would offer and used his power at the studio to his advantage, garnering a large amount of creative control. Much like the original Monster, the Bride was based entirely off of his own design. Two of my personal favorite scenes were added upon Whale’s own insistence, including Dr. Pretorious’s scene with the his miniature people and the opening scene in which he pays tribute to author Mary Shelley. Insisting upon using the enigmatic Elsa Lanchester as the author and the Monster’s Bride. It is in these first few minutes of the film that we get a taste of the film’s unique humor but also a summary of the prior film’s moral complexity. Although most of his films have been analyzed through the lens of Whale’s sexuality, Bride of Frankenstein in particular is considered to contain gay subtext. Since almost any filmmaker will put a bit of themselves into their art, I do believe there is quite a bit of truth to this, albeit largely unintentional. If anything, the film was a jumping off platform for a specific kind of campy humor that would later inspire films like the midnight hit, The Rocky Horror Picture Show (1975) and many films like it. It used irony and hyperbole to point out a moral ambiguity that seemed to be a product of the actions of Dr. Frankenstein in the first film. 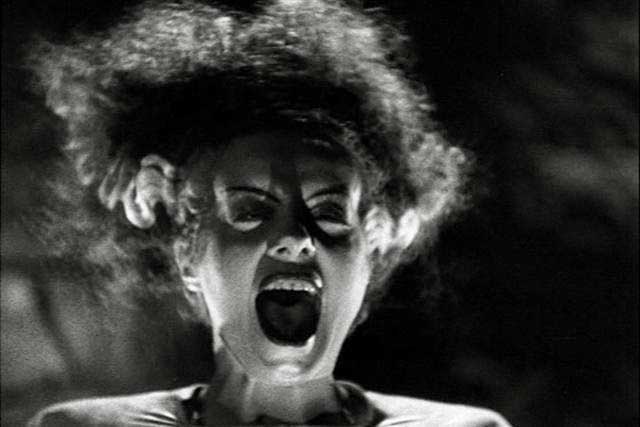 Following the success of Bride of Frankenstein, James Whale was able to enjoy a break from the genre, with his own rendition of the musical comedy Show Boat (1936) and the murder mystery, Remember Last Night (1935). Unfortunately, with the release of his war drama The Road Back (1937), his career began to decline. There are several theories as to why James Whale was not able to enjoy a more prolific career. Some believe it was studio interference upon his later films and some chalk it up to his refusal to hide his sexuality. Regardless of the reason, James Whale made more of a mark on Hollywood in less than a decade than most filmmakers can in a lifetime of projects.
Although many people continue to watch and love old movies, they are largely seen through an entirely different lens. People watch with nostalgic fondness as opposed to genuine relation. Yet the mark of a true classic has a transcendental quality. A quality that James Whale’s Universal Monster films undoubtedly possessed. They have an ability to maintain their perspective, despite nearly a century’s worth of evolution in cinematic language. The funny parts are still funny and the sad are still sad. Whale managed to subvert the common good vs. evil dynamic in a way that gave a voice to the unheard. Whale’s choice to never lie about his sexuality and remain firmly out of the closet throughout his career suggested a special kind of bravery. He represents the importance of staying true to yourself and your work as an artist despite what society thinks and that is what the horror genre is ultimately based on. It is a respite for those who feel different and the genre would very probably not be what it is today if we had not been blessed with such an incredible talent.

For more about James Whale’s life, I strongly recommend checking out the excellent 1998 Bill Condon film Gods and Monsters.