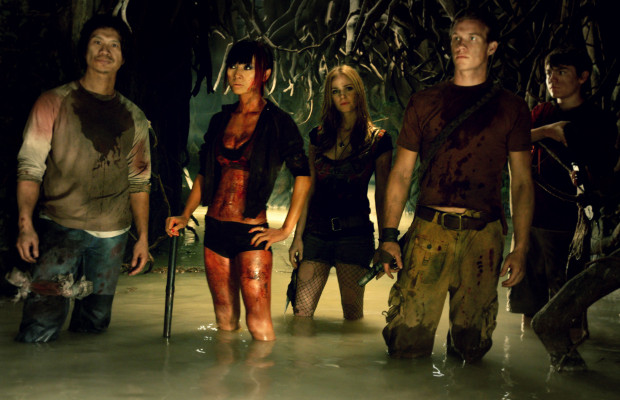 Article May 20, 2014 Submitted by screamfest

If you missed the premiere at last year's Screamfest, Lionsgate will soon be bringing “Game of Assassins” (formerly titled “The Gauntlet”) your way.

Lionsgate Home Entertainment will release the film, which premiered at Screamfest in October, on all media platforms.

“We were impressed by the production value of the film and its intricate and well told story,” said Stan Wertlieb, Grindstone Entertainment’s head of acquisitions. “The filmmakers did a great job balancing action, suspense, and horror with unique real life-characters, something we are always on the lookout for in genre fare.”

Ryan Black and Stan Wertlieb of Grindstone Entertainment brokered the deal with Patrick Ewald and Shaked Berenson of Epic Pictures negotiating on behalf of the producers.