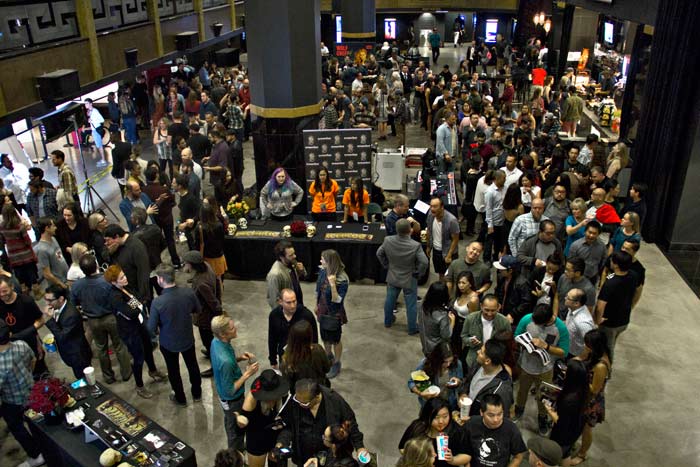 Fear was viral at the LA Premiere of Bedeviled on October 22, 2016 at the 16th annual Horror Festival. The Nicholl Felloship winners directors Abel and Burlee Vang were in attendance along with some of the cast members and an almost sold out crowd!

Five teenagers receive an invite to download a Siri-like app. Once they accept this app which calls itself Mister Bedevil, it begins to torment each of them by tapping into their worst fears. To stop this malevolent force, the teens must learn to trust and depend on each other’s wits and courage.