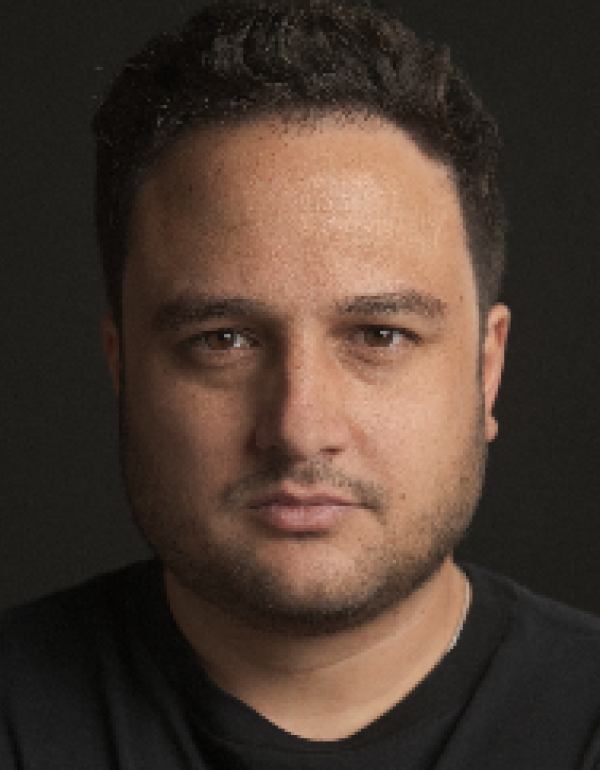 Director(s) Bio
Juan Avella is a Venezuelan-American DGA and WGA writer-director who loves genre. He has directed for NBC’s THE BLACKLIST and has written for Amazon, Propagate, MGM, Cavalry Media and Disney's 20th Digital. Juan’s short films, HIJO POR HIJO (2017), HER BODY (2018), and FREEBIRTH (2021) were picked up and exclusively distributed by HBO Max and Hulu.
Thanks for the support!