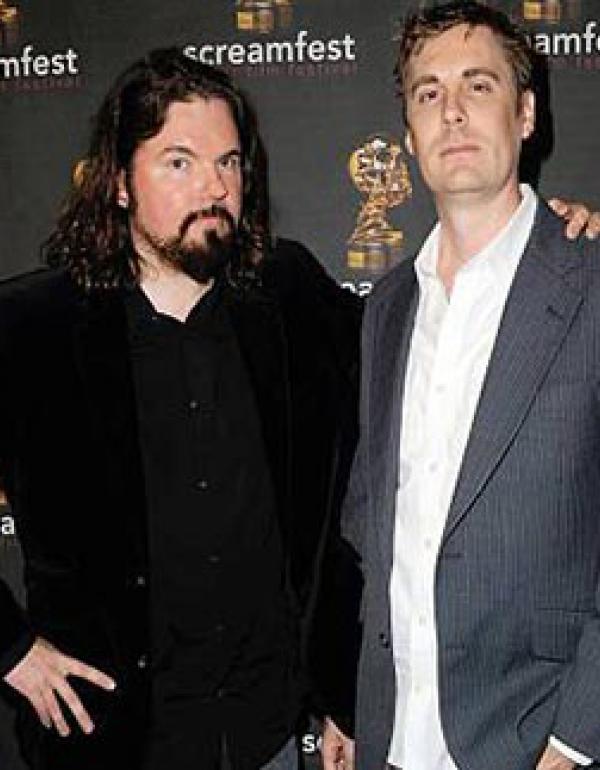 From the writing-directing team Marcus Dunstan and Patrick Melton (Saw IV, V, VI, and The Collector) debuted the suspenseful The Collection, at Screamfest 2012. Directed by Dunstan and starring Josh Stewart (The Dark Knight Rises, The Collector), Emma Fitzpatrick (The Social Network) and Christopher McDonald (“Boardwalk Empire,” Requiem for a Dream), the film centers on a traumatized man forced to help rescue a beautiful woman who has become the latest obsession of a crazed killer who “collects” humans in a booby-trapped house of horrors.