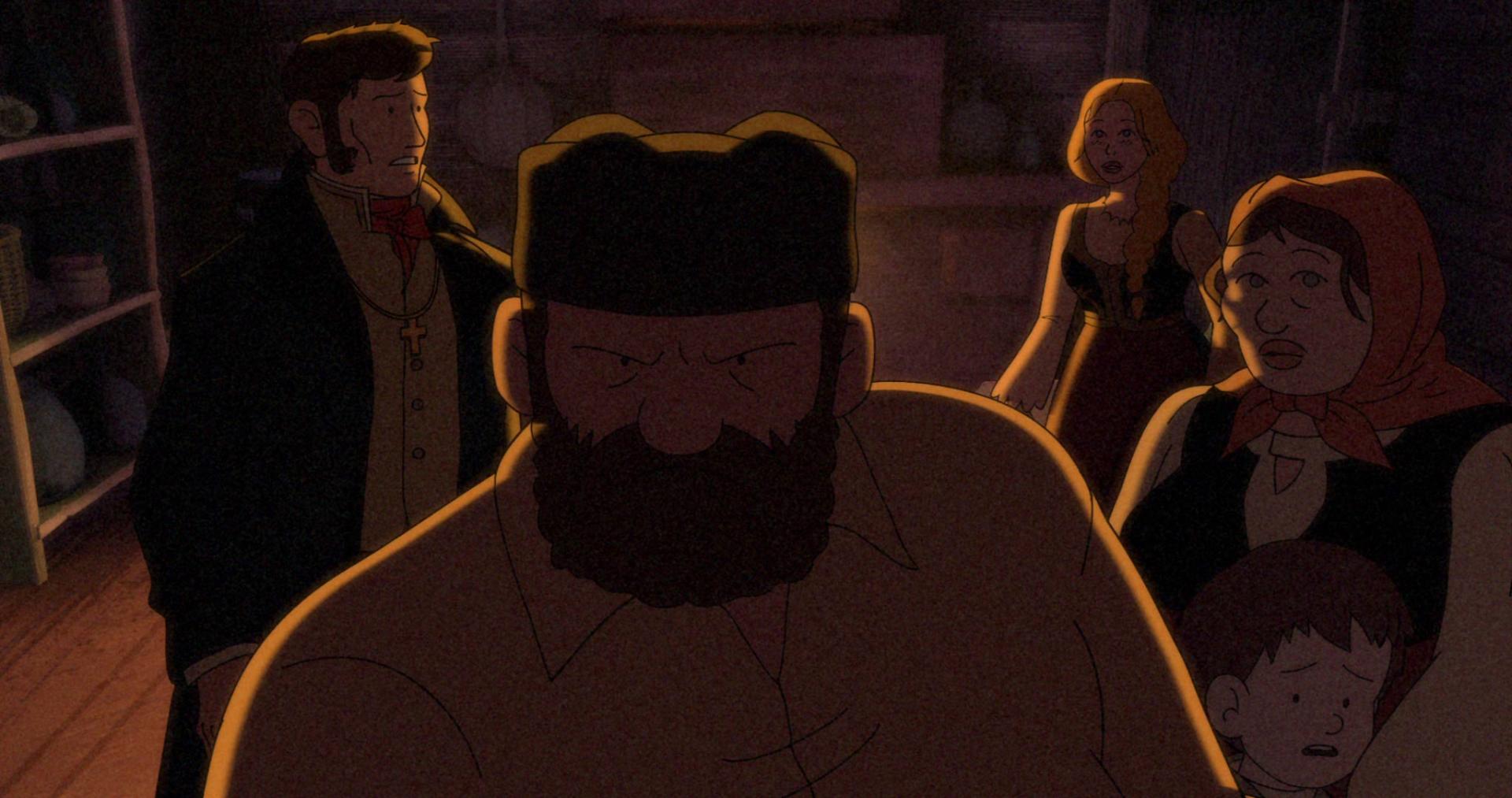 VRDLK: (pronounced Vor-Du-Lac) centers around a traveling diplomat that is caught in a snowstorm and forced to take shelter with a poor Serbian family.
When the family warns him of “beasts” that hunt in the night, he is quick to dismiss their fears as superstition and fairy tales - a mistake he may not have a chance to make twice.
Based on acclaimed Russian writer, Aleksey Tolstoy's 1839 gothic novella, "The Family of The Vourdulak" 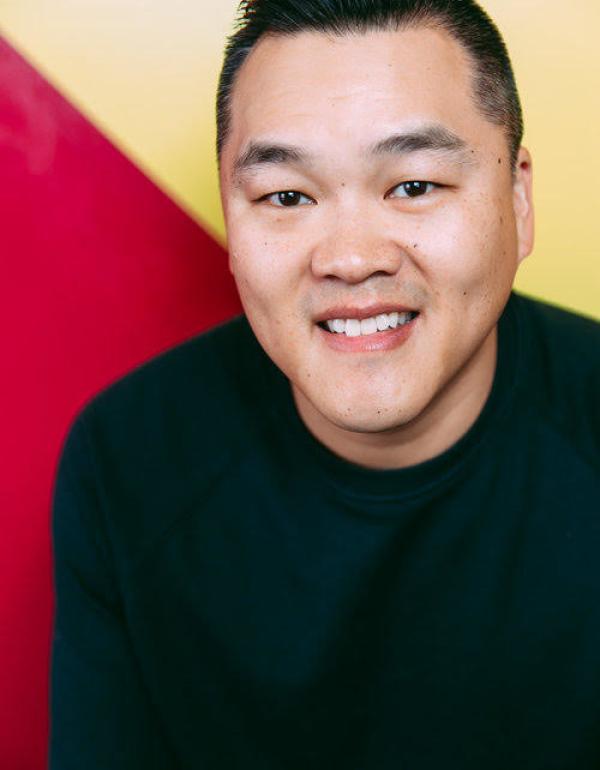 Director
SAM CHOU is an award-winning series creator and director....Read more
SAM CHOU is an award-winning series creator and director. Early in his career, Sam was a traditional animator on feature films like Osmosis Jones (WB) and Adam Sandler's Eight Crazy Nights before learning how to direct animation, mentoring under legendary animator, Chuck Gammage. Sam developed and directed the comedy series City in Crisis (Mondo, Adult Swim Canada), CG action series Max Steel: Team Turbo (Mattel), and Kody Kapow, an animated adventure series starring Jason Alexander (Universal Kids). He co-created and directed the web series Crime: The Animated Series, which premiered at both Sundance and TIFF and won Best Series for Adults at the Ottawa International Animation Festival in 2014. Sam worked with Mattel in 2014 to produce the short film titled, HE-Man: First Snowfall, which played at Fantasia International Film Festival in 2017. Sam is the creative director of development Look Mom! Productions, where he oversees the production company's creative development slate, which includes animated fare for teens and adults. Read less
Thanks for the support!