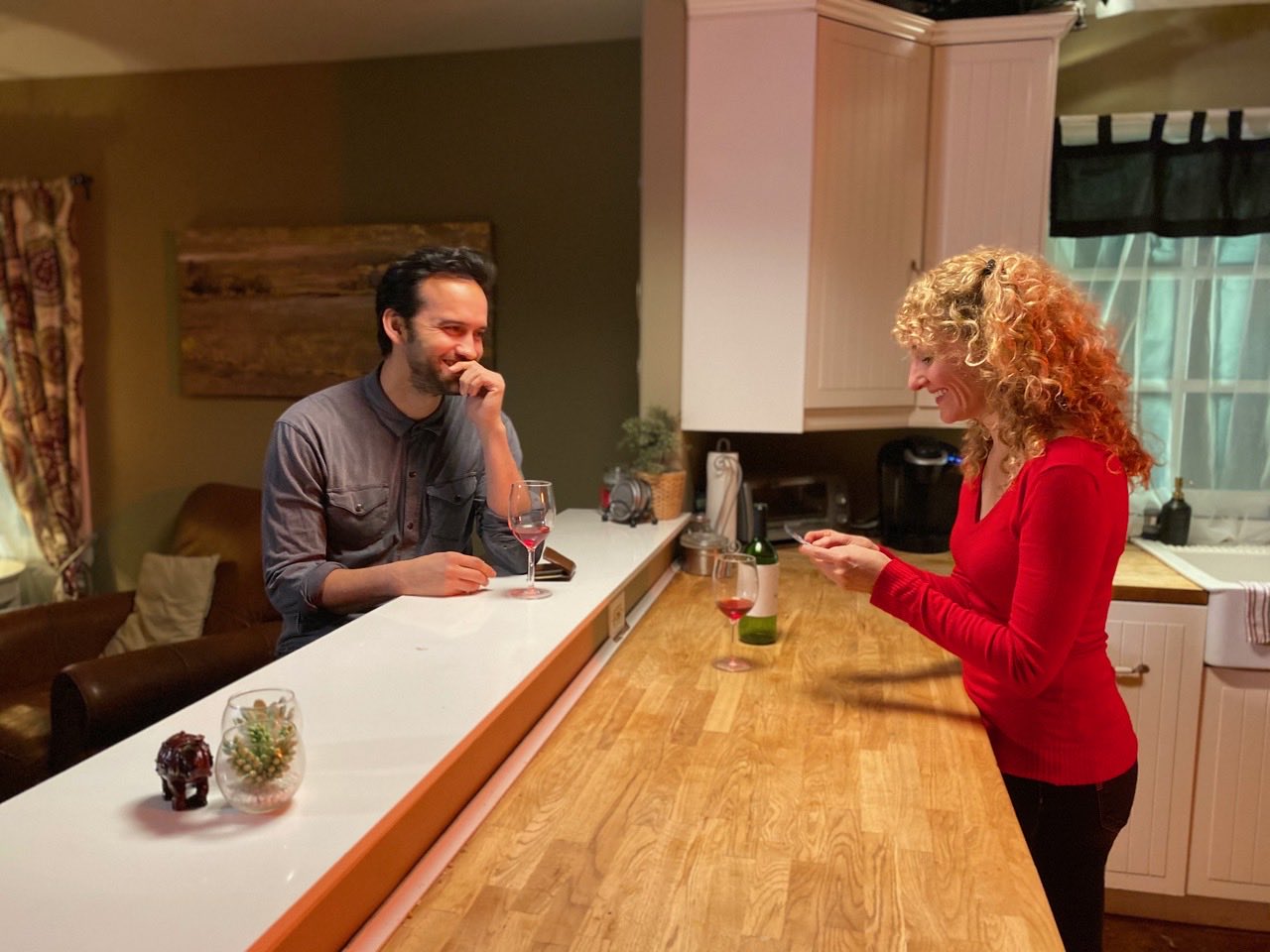 Finding your soulmate in the internet dating world can be terrifying. Sally and Mason’s date starts off like any other: wine, small talk, and a few laughs. However, when the heat turns up, things don’t go exactly as planned. 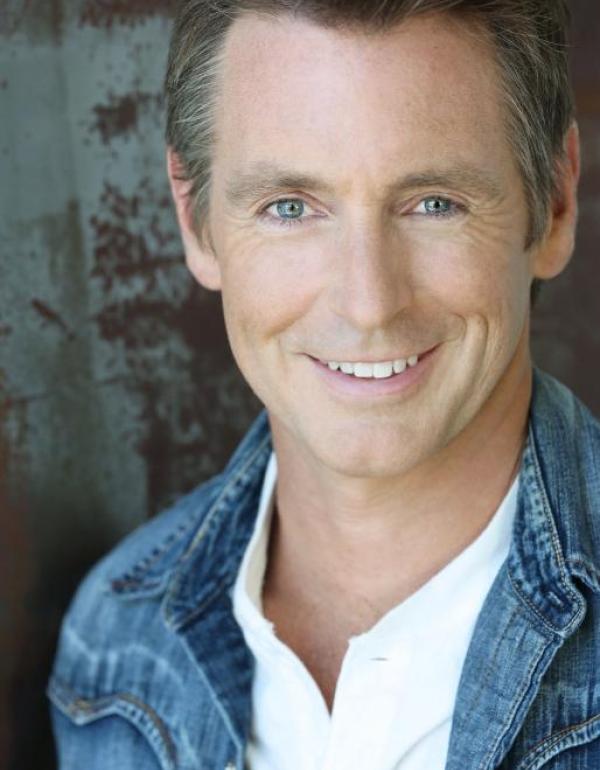