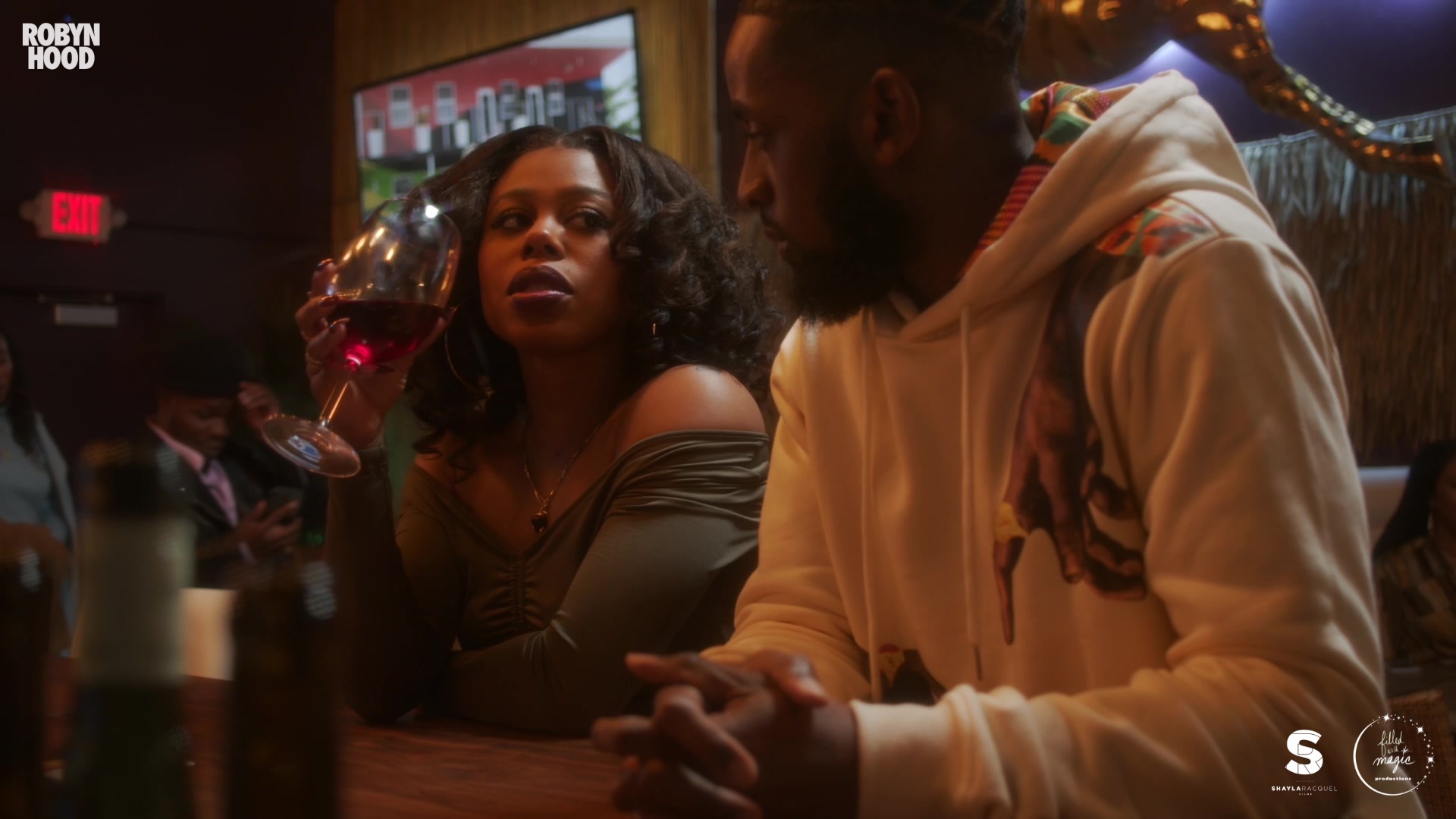 A sultry succubus steals the belongings of an unsuspecting man to quench her insatiable thirst for his soul. 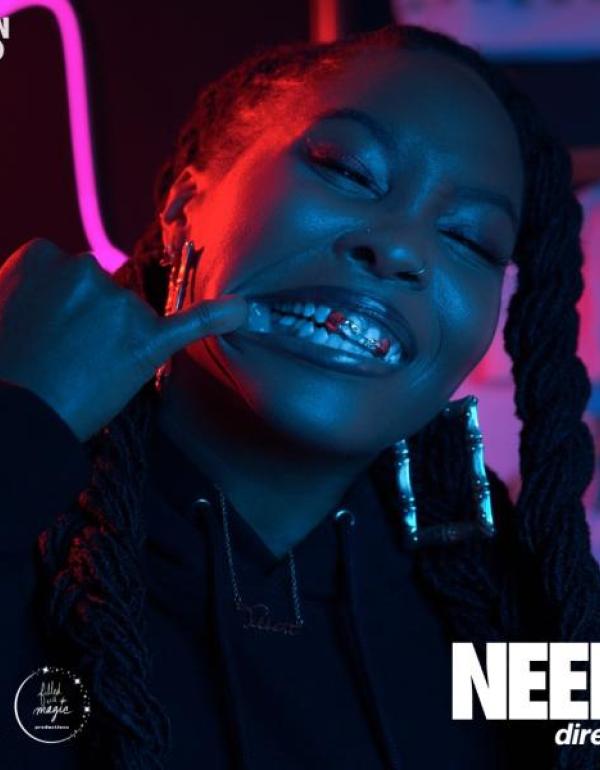