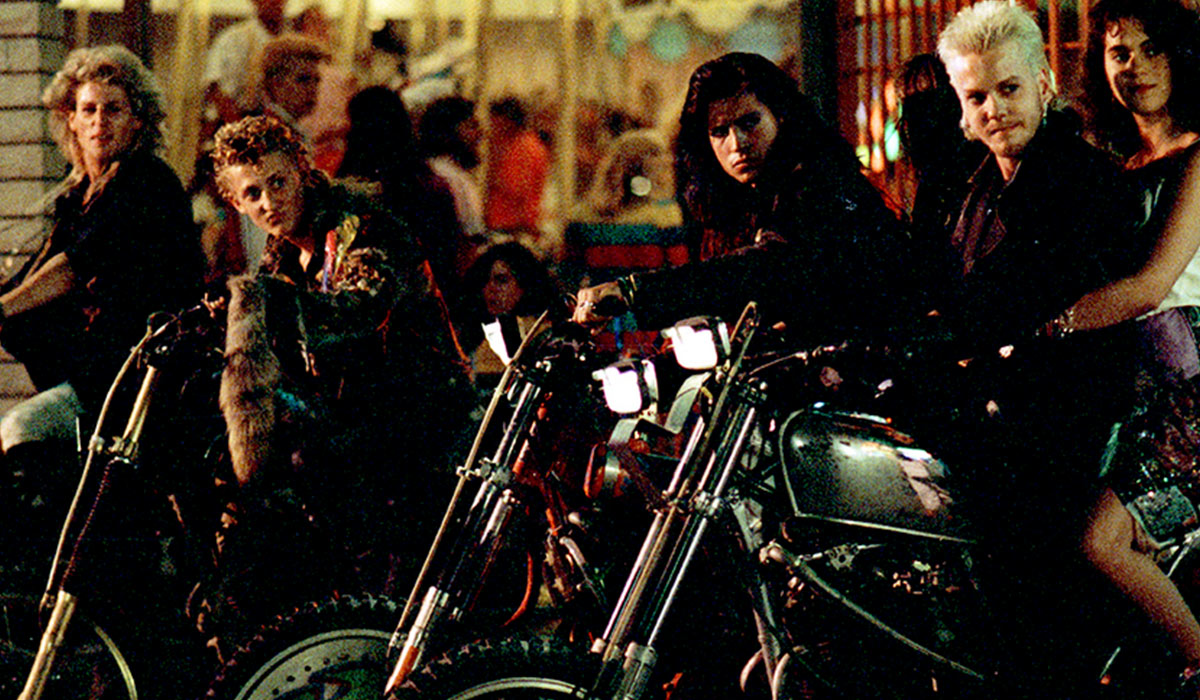 Sleep all day. Party all night. Never grow old. Never die. It's fun to be a vampire! When newly-divorced Lucy (Dianne Wiest) moves her sons to her father's house in Santa Carla, California—"the murder capital of the world"—her teenage son, Michael (Jason Patric), quickly falls in with the town's bad kids: a bike-riding, Jim Morrison-worshipping gang of blood-sucking vampires. Her younger son Sam (Corey Haim) and his buddies, the Frog brothers, are the only ones who recognize the signs of vampirism in Michael, and they plot to battle the legions of the night before they take over the entire town. Co-starring Barnard Hughes, Ed Herrmann, Kiefer Sutherland, Jami Gertz and Corey Feldman. 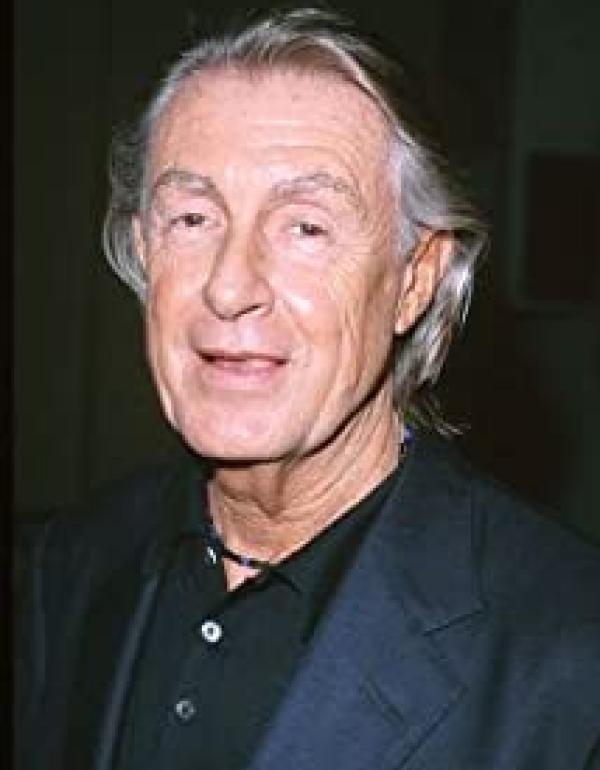