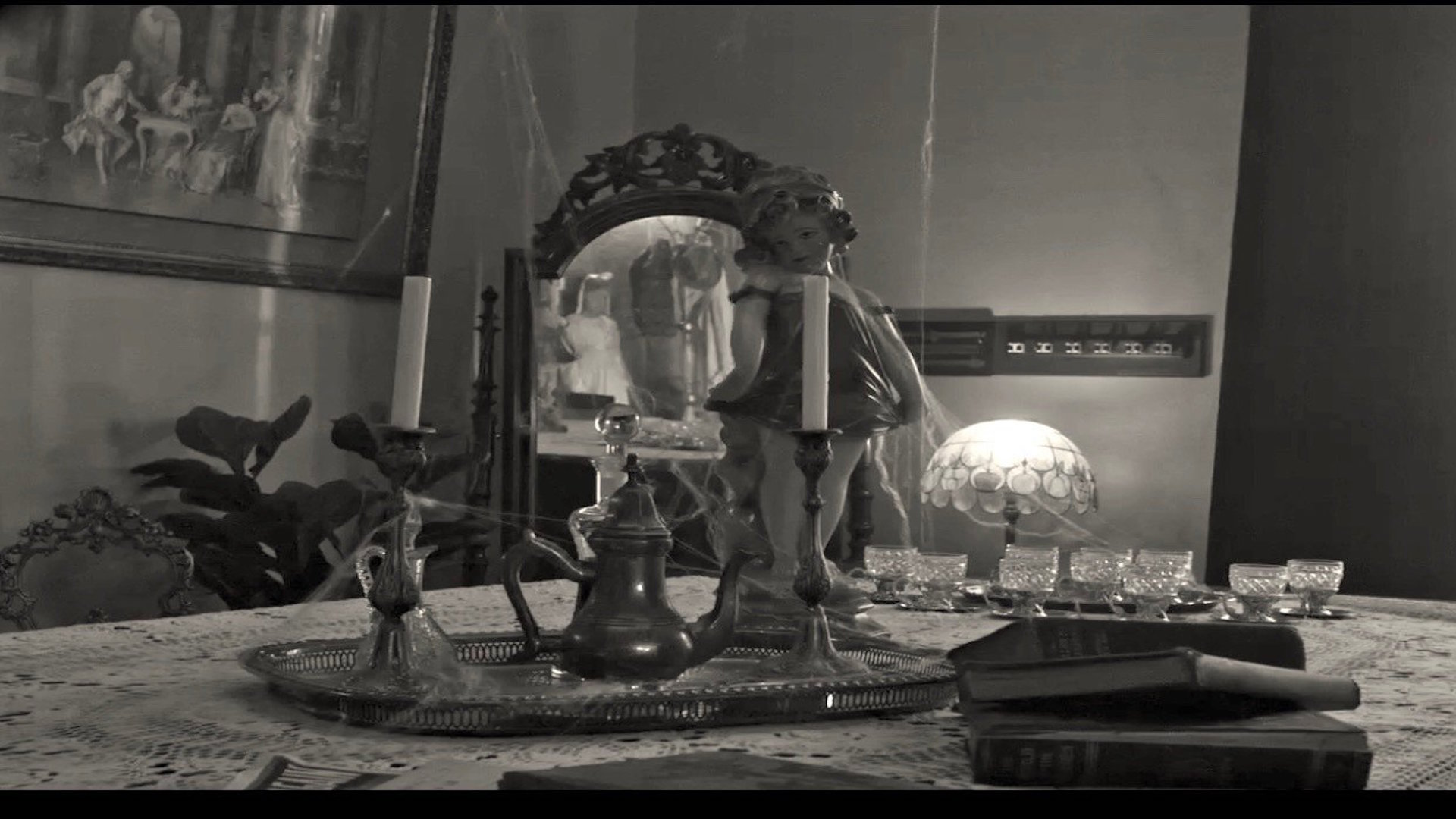 Los Angeles 1949. Rupert, a young real estate agent, to prove his merit, pilfered an estate listing from his office. Upon arriving at the listed residence, he senses something amiss with the tenants of the house. Rupert is forced to consider, has his desperation for success cost him more than he can afford? 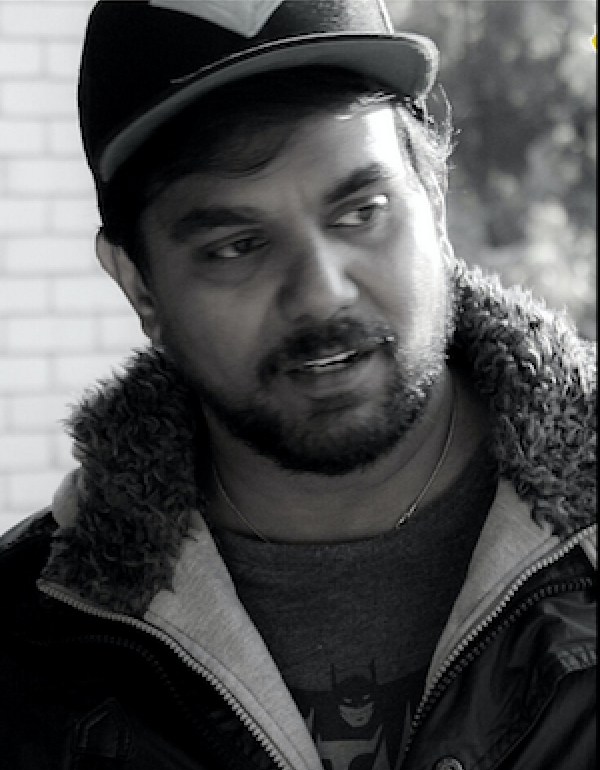