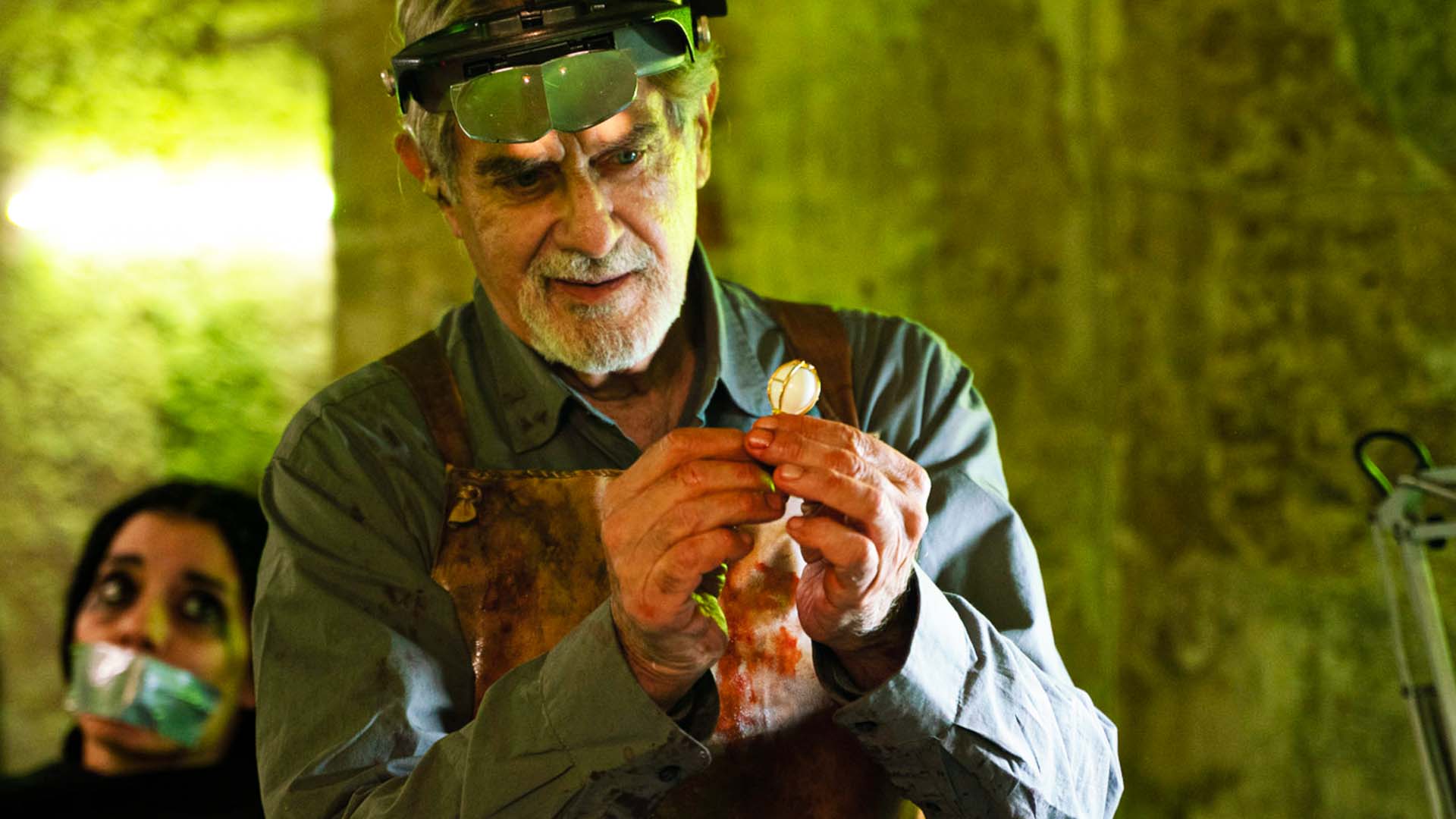 Three young robbers break into an elderly couple’s country house to ransack their goldsmith’s workshop. They will discover that the two old people are anything but harmless, and they will live the most terrifying experience of their life. 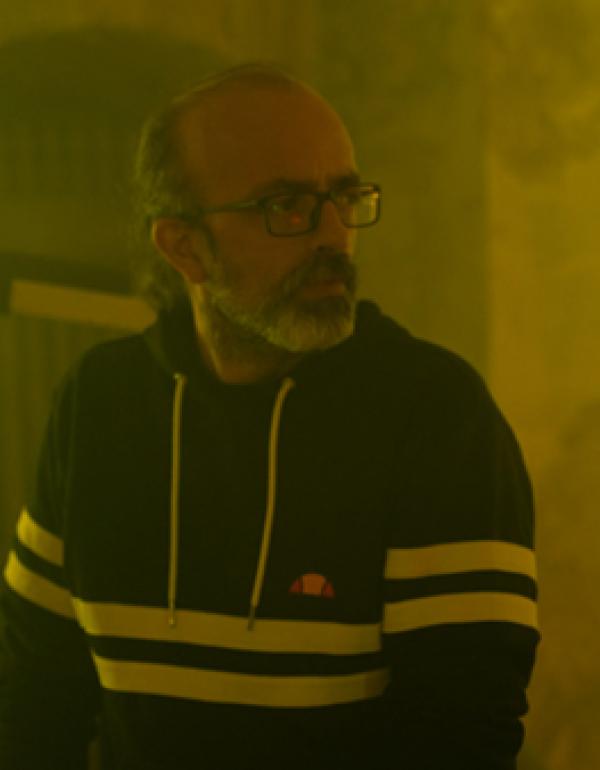