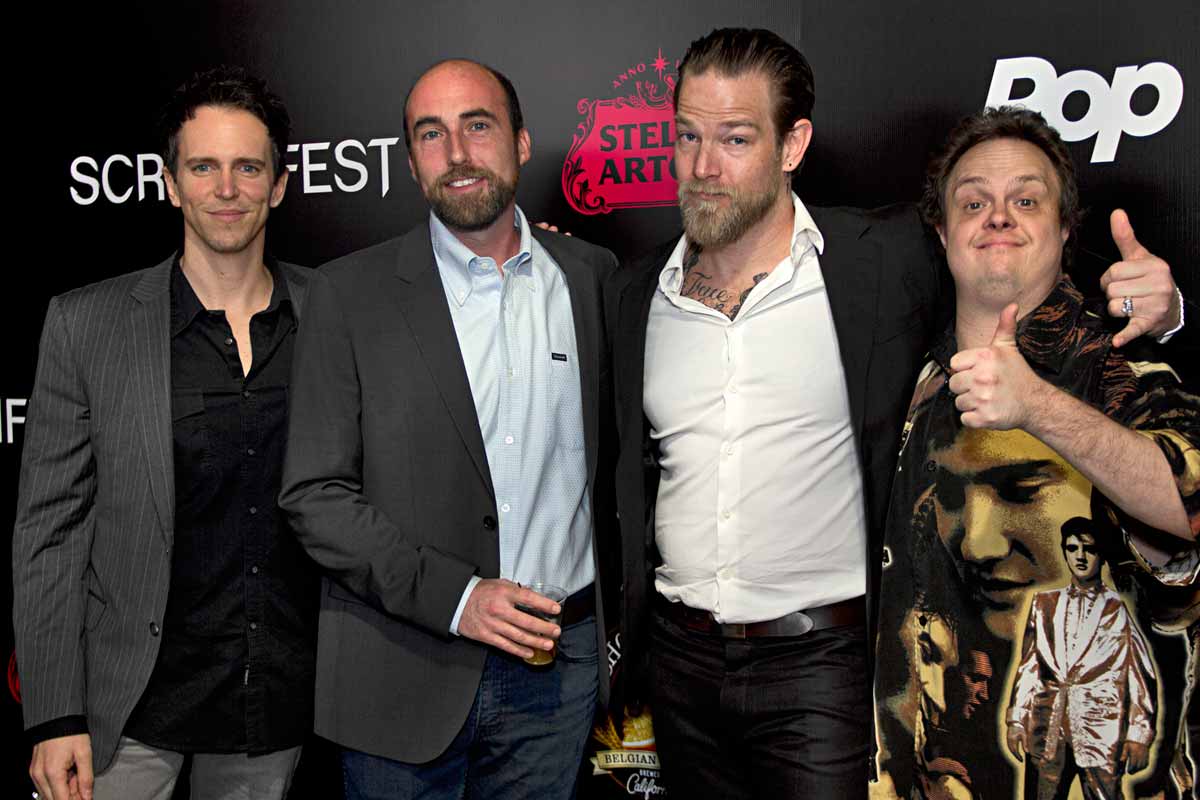 The movie’s L.A. premiere at the TCL Chinese 6 Theatres took place October 27, 2016. In attendance were director Sean Brosnan, who made his feature film writing and directing. Other special guests at the screening included the cast and crew from the film. A Q& A followed the screening.