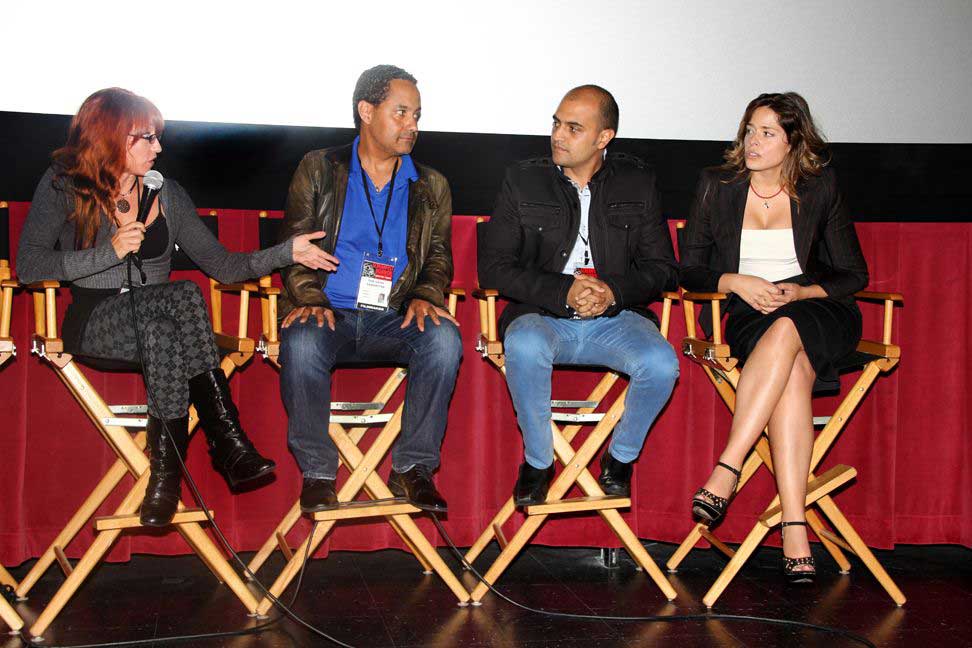 THE HOUSE AT THE END OF TIME & REFUGE PREMIERE - PHOTOS & VIDEO!