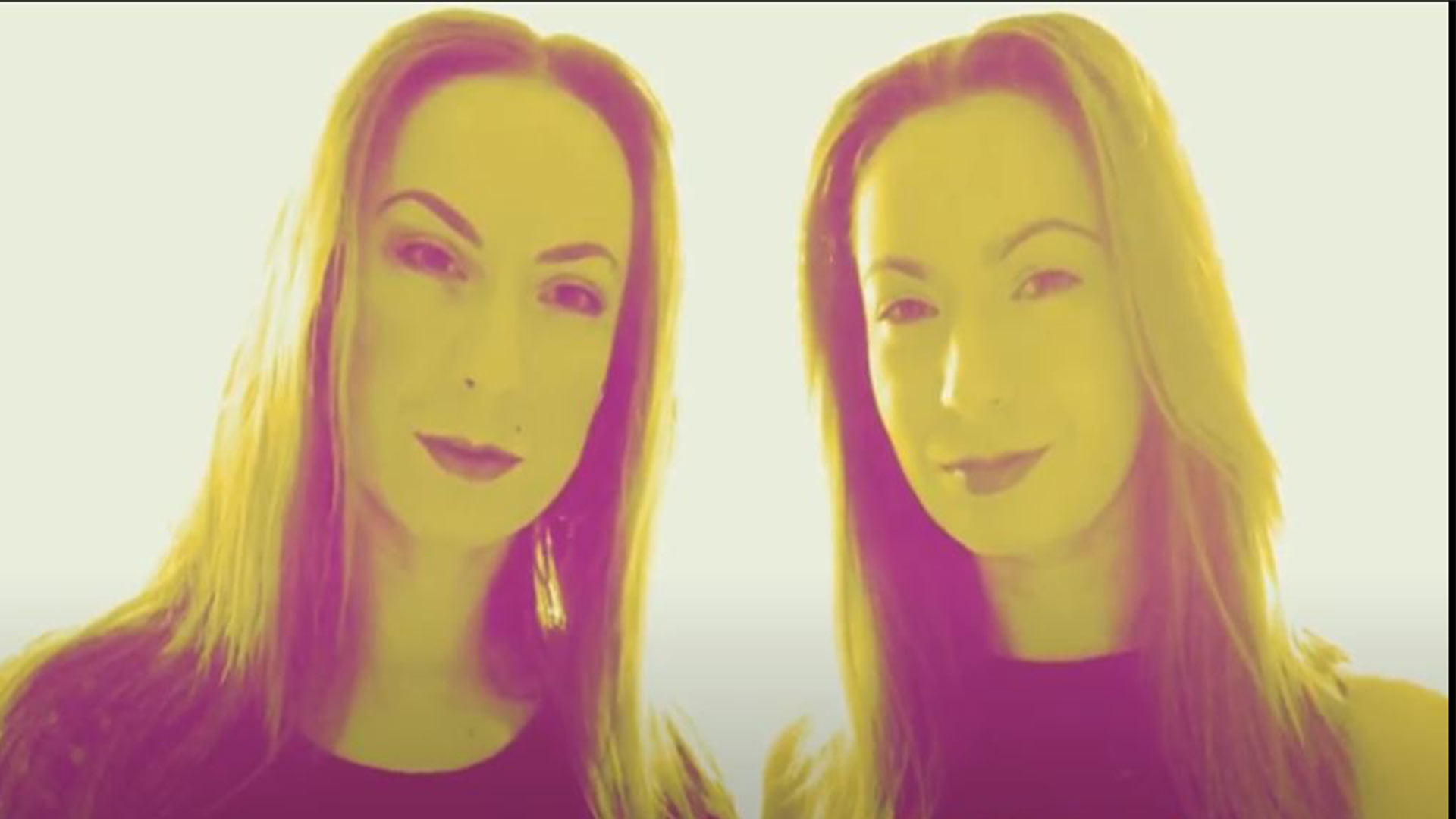 It's that time again! It is time for the Twisted Twins' annual Blood Drive PSA. For those who are unfamiliar, The Massive Blood Drive PSA is the brainchild of filmmaking duo, Jen and Sylvia Soska. Each year the twins and a handful of other talented up and coming filmmakers, release a series of blood-centric, NSFW shorts throughout February in honor of Women in Horror Month. The drive began back in 2010 when the sisters developed the idea as a win-win to showcase female filmmakers while giving back to the community. Blood seemed the most obvious of charitable donations. In the years since it's inception, the project has grown to also include male filmmakers. To keep things interesting, the twins always choose a theme for their PSA's. This year's video, which premiered February 1, is a music video collaboration of over 11 different filmmakers, both male and female. The Drive has since become a staple of the Women in Horror Month website, and as the sister's own upward trajectory continues, so does the visibility of the Drive and the initiative itself. Founded by Hannah Neurotica back in 2009, Women in Horror Month is ƒ€œan international, grassroots initiative, which encourages supporters to learn about and showcase the underrepresented work of women in the horror industries. Whether they are on the screen, behind the scenes, or contributing in their other various artistic ways, it is clear that women love, appreciate, and contribute to the horror genre.ƒ€ The site is an invaluable resource for those interested in finding WIHM events near them or just to find a way to get involved. With a roughly 50% female fanbase, it is no wonder why filmmakers and fans alike are vying for more representation. In recent years, women have been slowly chipping away at that glass ceiling and are taking the Horror genre by storm. Despite the decades of allegations that the genre is sexist, the rise of the ƒ€œSurvival Girlƒ€ archetype solidified it as a notoriously female-centric genre. In recent years, women have become more prominent behind the camera as well. With films such as Jennifer Kent's ƒ€œThe Babadookƒ€, Ana Lily Amirpour's ƒ€œA Girl Walks Home Alone at Nightƒ€ and the release of this year's entirely female directed Horror anthology ƒ€œThe XXƒ€, the future is looking bright for female filmmakers. Filmmaking aside, women have long since been active in all facets of the genre. Screamfest itself is female helmed, with our festival director and founder, Rachel Belofsky, as our fearless leader. With that being said, I want to take this month as an opportunity to further explore the talented women who have created and championed the films we know and love. So keep checking back each week for more information. You can find the 2017 Blood Drive PSA on the Twisted Twins Production YouTube Channel as well as the WIHM website. You can also take a look at the site's event page to see if there will be any WIHM events near you. By Julia Kaminski womeninhorrormonth.com