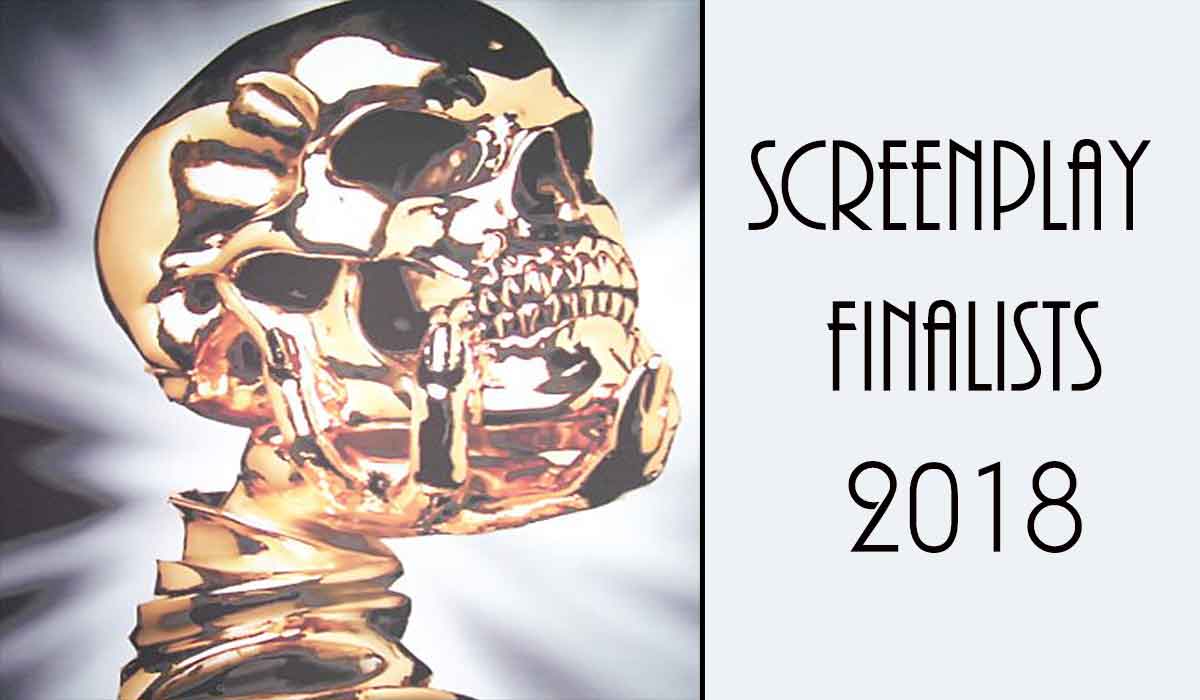 Screamfest is pleased to announce the 2018 screenplay competition semi-finalists, top five finalists and the winning screenplay.

THIS YEAR’S SEMI-FINALISTS INCLUDE:

CONGRATULATIONS TO THIS YEAR’S FINALISTS!