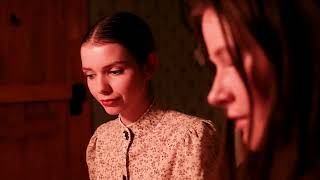 Whaley is inspired by the Whaley House, the most haunted house in America. Thomas Whaley, Sr. had knowingly built on cursed ground, the family home haunted by the ghosts of all who'd been executed there. During the editing of the footage of this short story, the crew discovered a mysterious figure. During one lone take, our camera passed the old courtroom. At one of the benches was a figure whose silhouette you can see. Watch the end credits to see the footage.
This short was made by possible by a grant from the California Arts Council. Alumni from Screamfest wrote, directed and produced this short film. 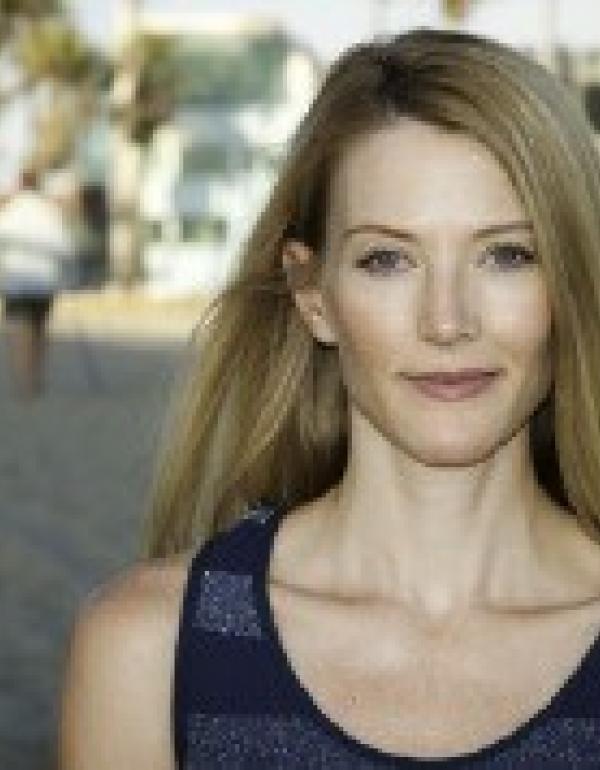