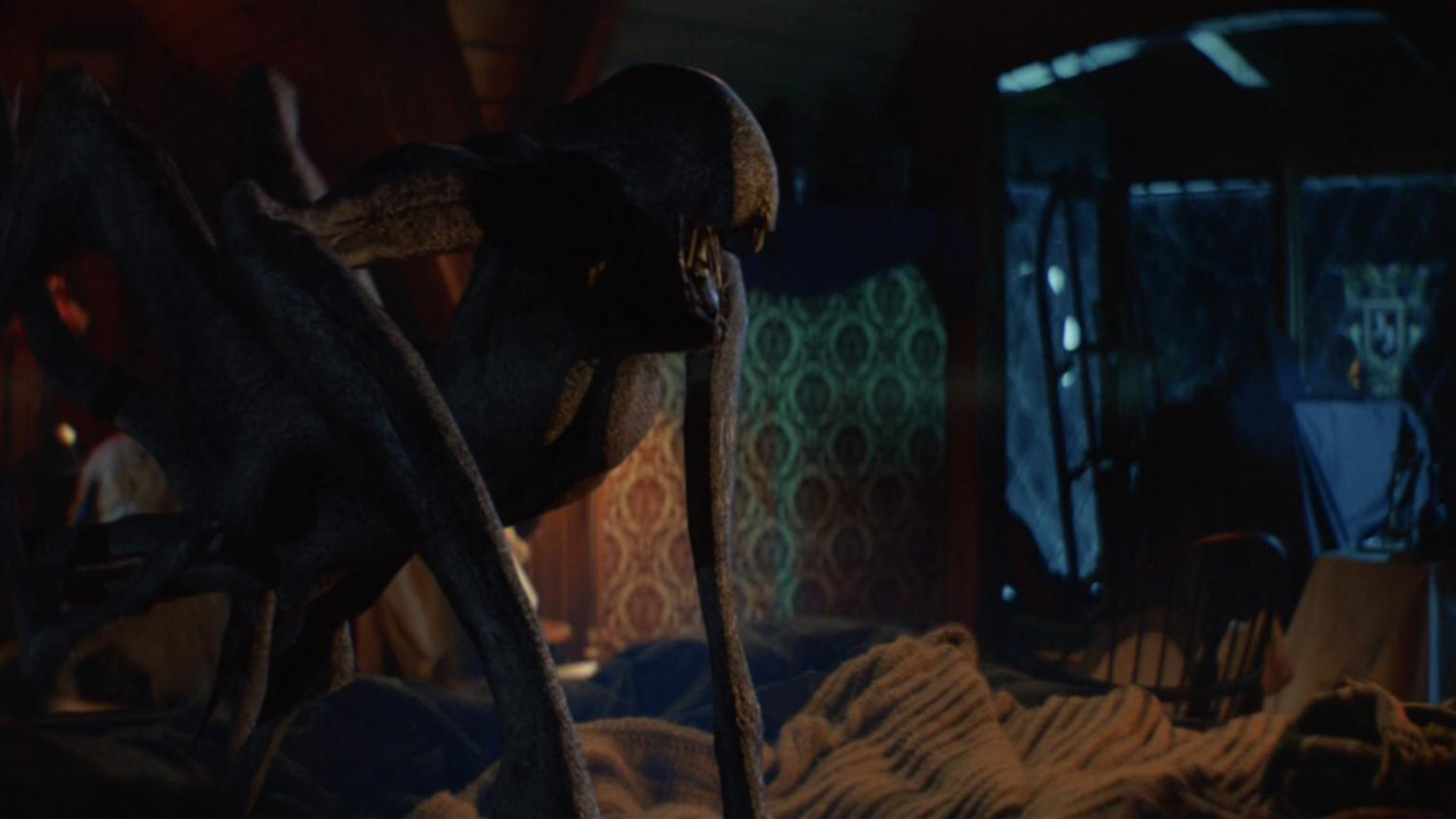 Based on the popular short story, "The Wallpaper Man". A young girl, Emma moves into a new home with her abusive father after the tragic death of her mother. There, living within the walls is a creature who offers Emma the ultimate deal: he will take away her pain, in exchange for human life. 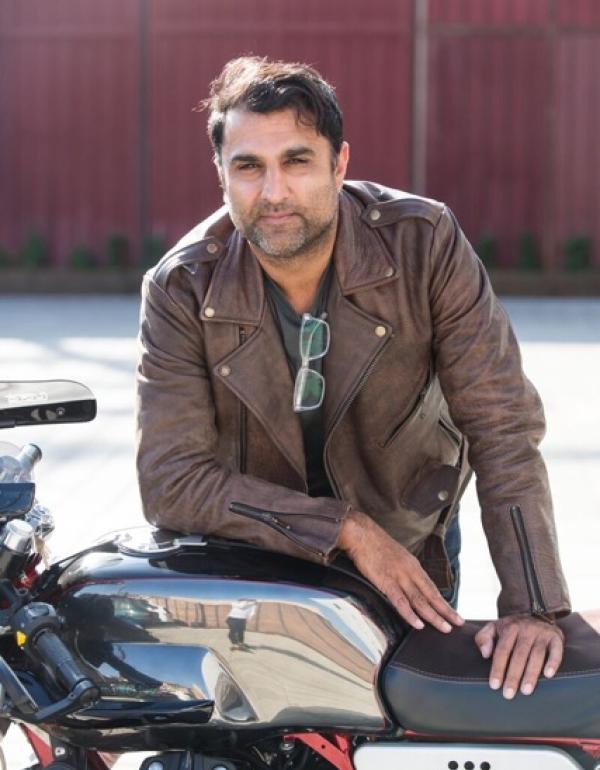 Director
L.A.-based director Amit Gupta’s international upbringing has influenced his life and work immensely....Read more
L.A.-based director Amit Gupta’s international upbringing has influenced his life and work immensely. Known for his strong visuals, beautiful imagery, and visual effects, Amit has directed over a hundred projects around the world. Amit’s commercial work has earned him multiple awards from the American Advertising Federation, and has been screened at Cannes, GoaFest, and Spikes. His narrative projects have screened at Festivals in Chicago, Boston International, London Independent, Houston and Beverly Hills. The Wallpaper Man is a passion project for Amit. Having always having a deep fascination for the Horror and Fantasy genres, Amit's company Falconer Film and Media acquired the rights to the popular short story with the same name. Having produced the short film, Amit is ready to launch the project into a full length feature. He studied Film and Television at the Academy of Art University in San Francisco, where he earned an MFA. He also holds a BA in Economics from the University of Texas at Austin. In addition to his passion for telling stories, Amit likes spending his free time skiing, riding motorcycles, and enjoying quality time with his wife and daughters in L.A. Read less
Thanks for the support!