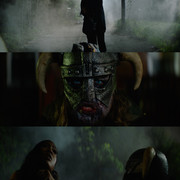 I like to describe "Pruitt & Igoe", as “Boyz N Da Hood” meets “Halloween”. The film’s central question is simple, what would happen if your typical slasher villain skipped over the suburbs and infiltrated one of the most dangerous streets in America? The residents of the fictionalized neighborhood, "Pruitt & Igoe", -named after the infamous St Louis Housing Projects of the 1950s- are no strangers to violence, so if you come to their hood, you better come correct. Shot directly on location in North St. Louis’s Walnut Park East neighborhood, Pruitt & Igoe looks to make its mark as a unique entry into the slasher genre. 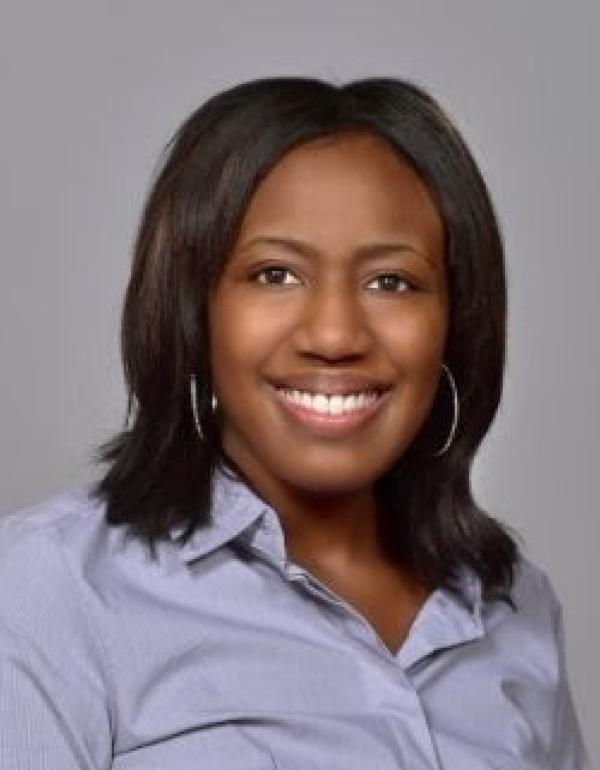