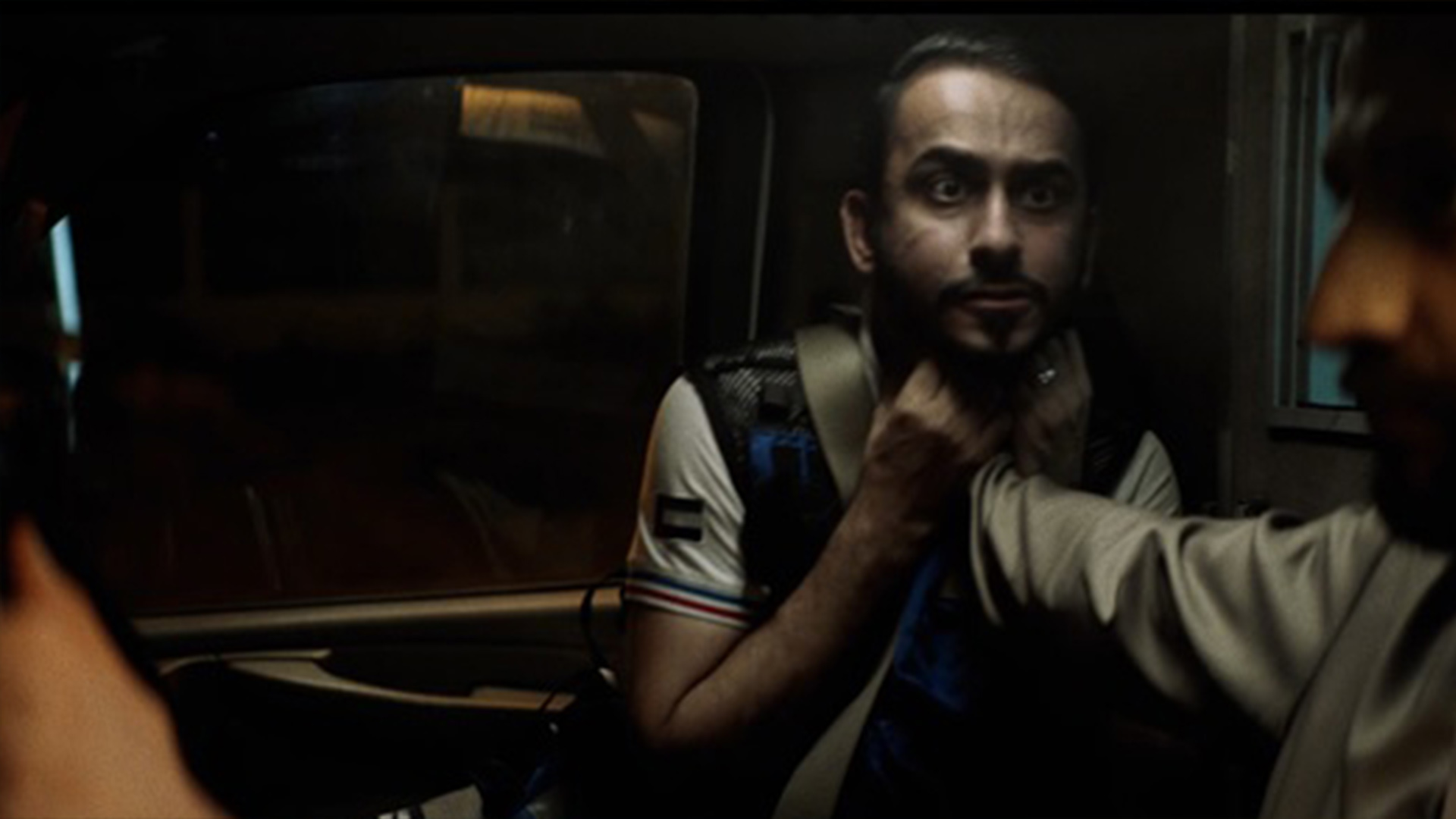 On one fateful night, an ambulance worker embarks on his night shift, driving across the
city. He happens upon a vampire, and upon realizing what he is, it is up to the human to save the lives of those that the vampire seeks to kill. 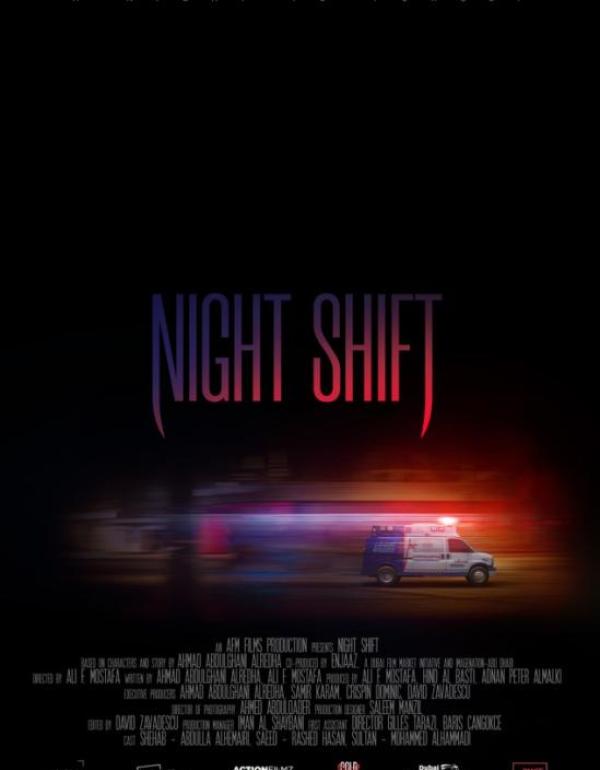