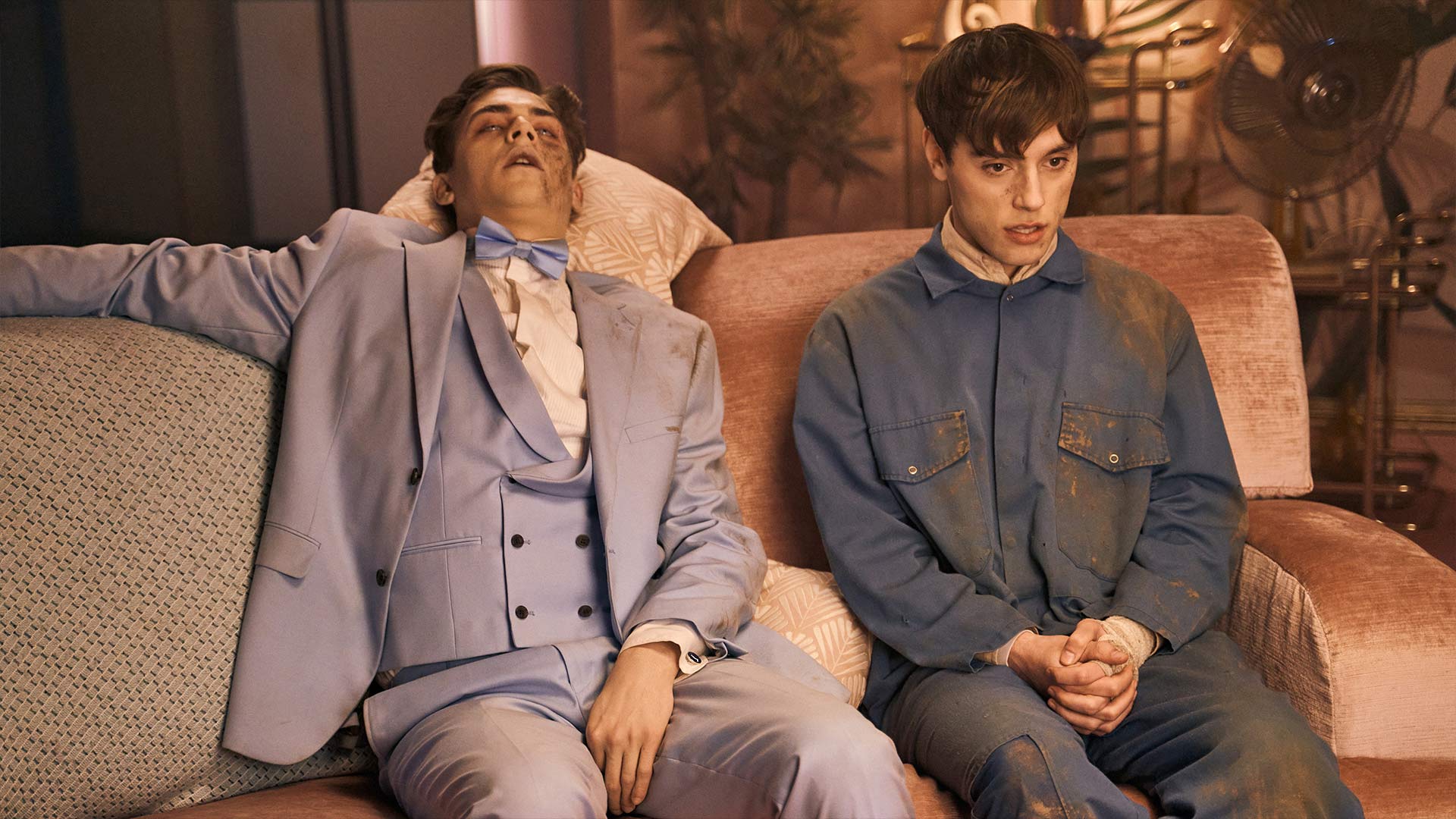 The Loneliest Boy In The World

'The Loneliest Boy in the World' is a modern fairytale - with zombies. A satire and a celebration of family values, of the imagery of horror films, of suburban life, of the American Dream and of the ultimate taboo; death. 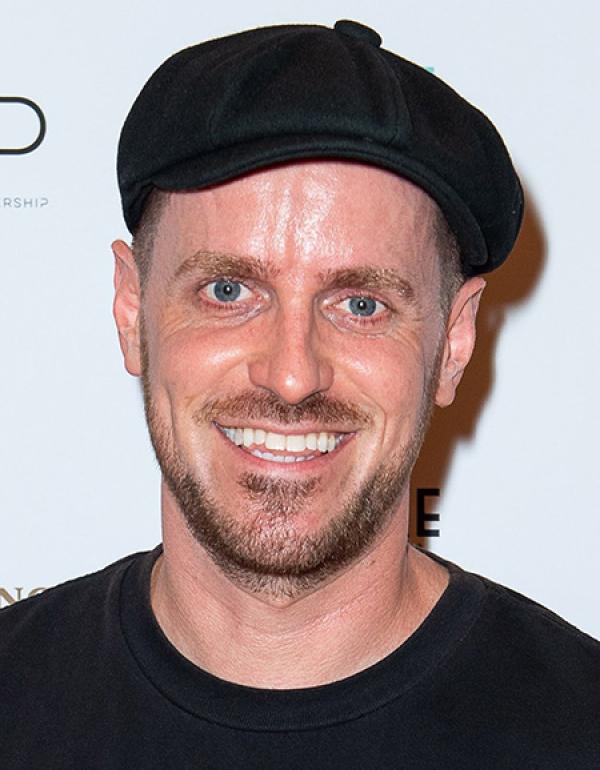