Joy and Harry are trying to have a baby. One night, Joy swallows a spider in her sleep. When Joy subsequently develops an insatiable appetite for flies, it dawns on her that there may be more than one way of becoming a mother. 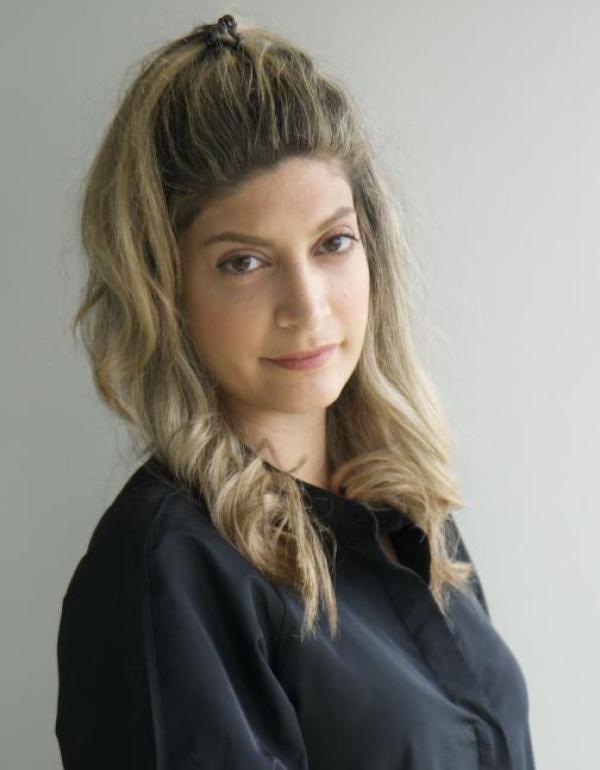 Director
Celine is an award-winning British-Lebanese writer and director....Read more
Celine is an award-winning British-Lebanese writer and director. A London Film School graduate, she was selected as h Club’s Film Emerging Creative 2019 and is is mentored by Will Clarke (Altitude Films) as she develops her first feature, 'LAYLA IN DREAMLAND’, with the support of the BFI Network and Edinburgh Talents Connects. Her previous shorts have been supported by the Doha Film Institute and Trademark Films, nominated and receiving awards at a number of Academy Qualifying festivals. She is a member of Directors UK Access and Inclusion committee, Inspire 2020 and is represented by Knight Hall Agency. Read less
Thanks for the support!