Maria is the new teacher who arrives at an old religious school. On her first day, she will have to teach a group of rebellious teens who are part of a punishment class. An unexpected event will turn the classroom into a real hell. Not knowing the lesson can cost you your life. 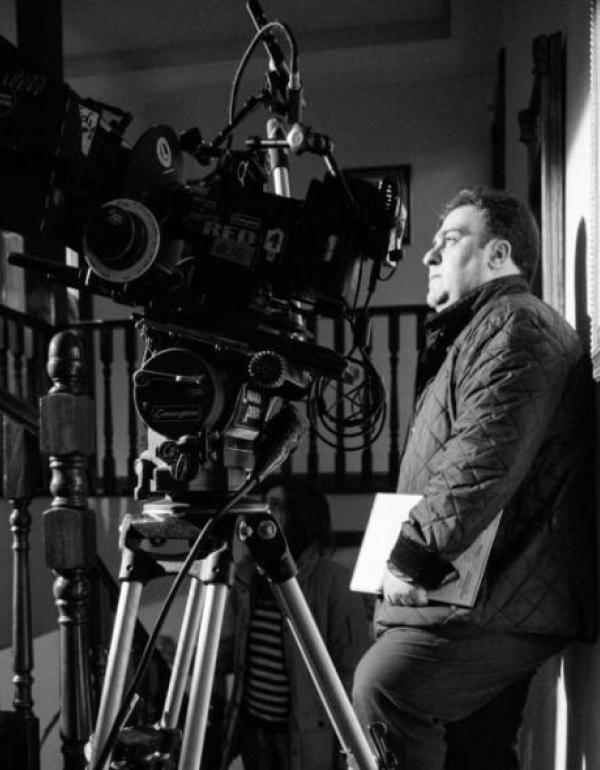