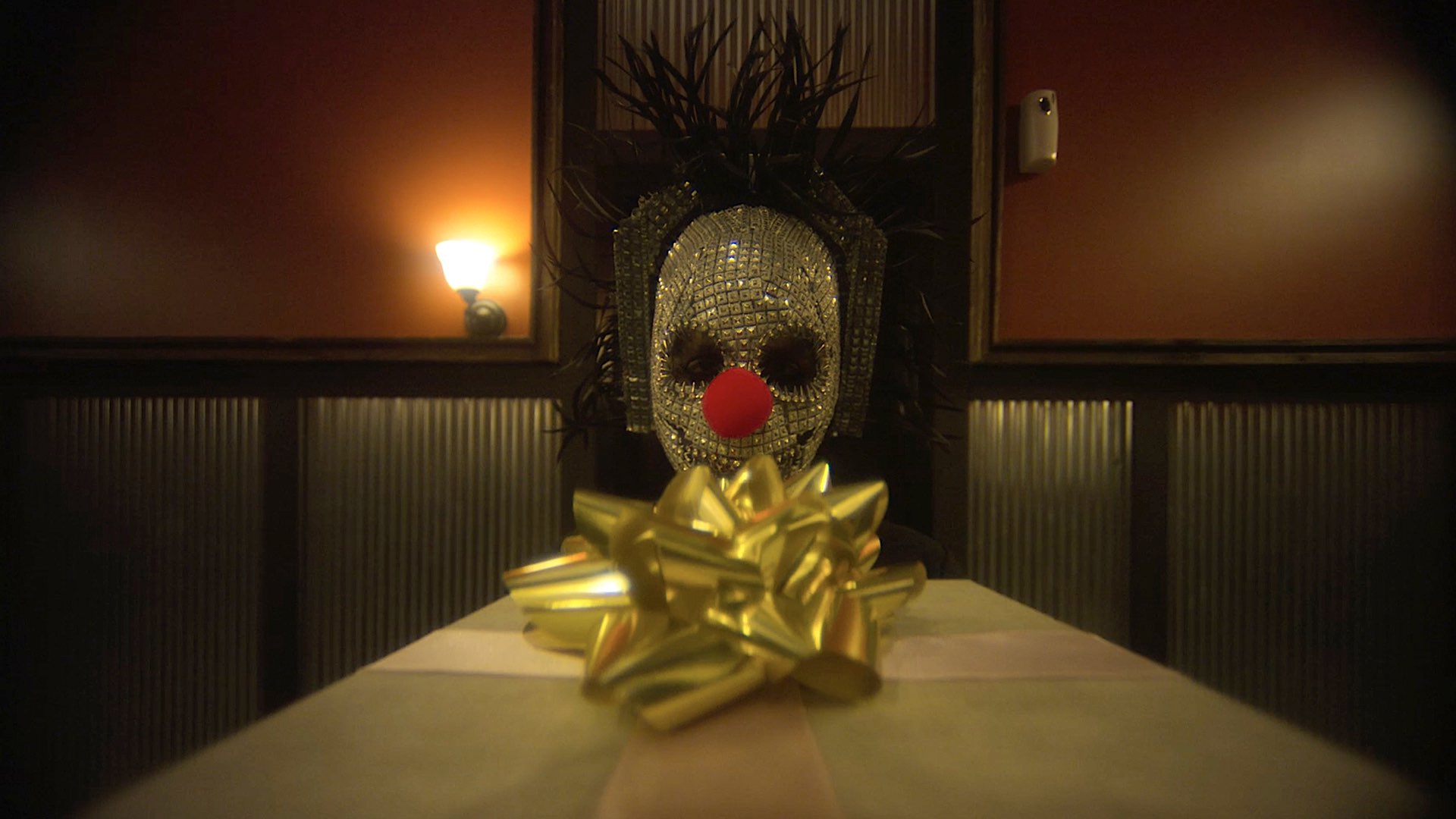 With arresting visuals and an engrossingly lurid mystery, FOLLOW HER is a nail-biting, seat-squirming, stylish suspense thriller that swept the recent Fantasporto Film Festival, including wins for Best Picture, Best Actress, and the Audience Award as well as Jury Awards for Best Film at Popcorn Frights, Ravenheart and Sinistro.

For her next episode, she’s been hired to write the ending of a screenplay in a remote, lavish cabin. Once there, the alluring self-proclaimed screenwriter hands her a script in which the two of them are the main characters. This client isn’t what he seems, and even though the money’s great… the real payment here could cost her life. 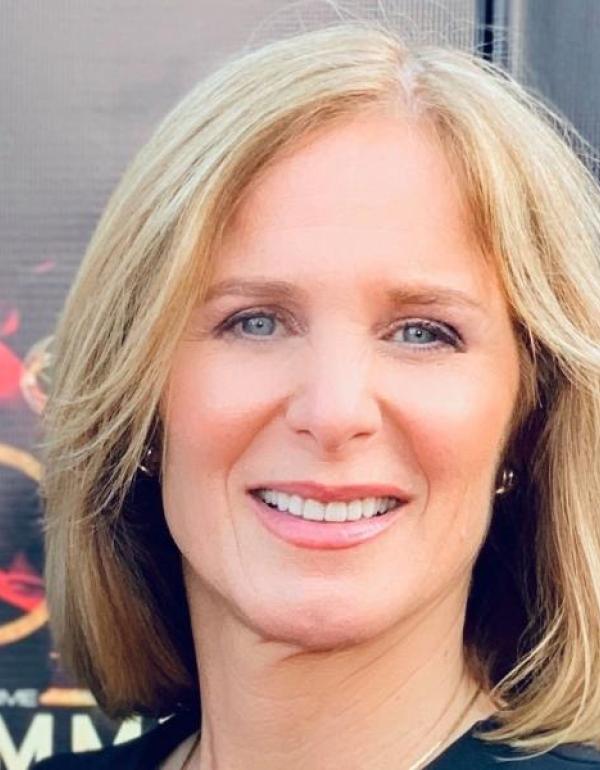