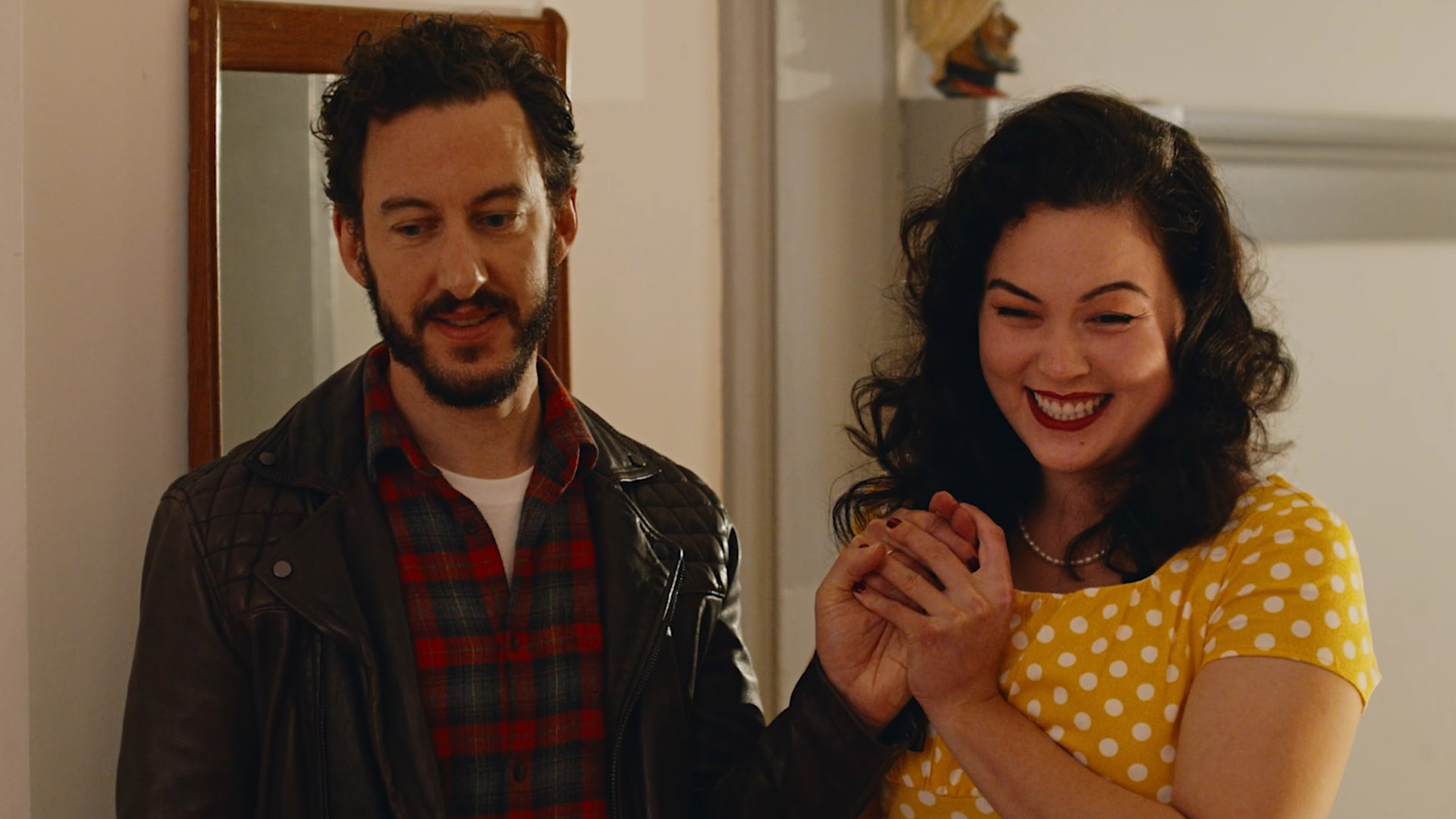 Joshua finally gets to meet Eric, the beloved dog of a girl he’s been dating. As the evening evolves, Josh begins to get a sneaking suspicion that Eric isn’t your typical house pet. 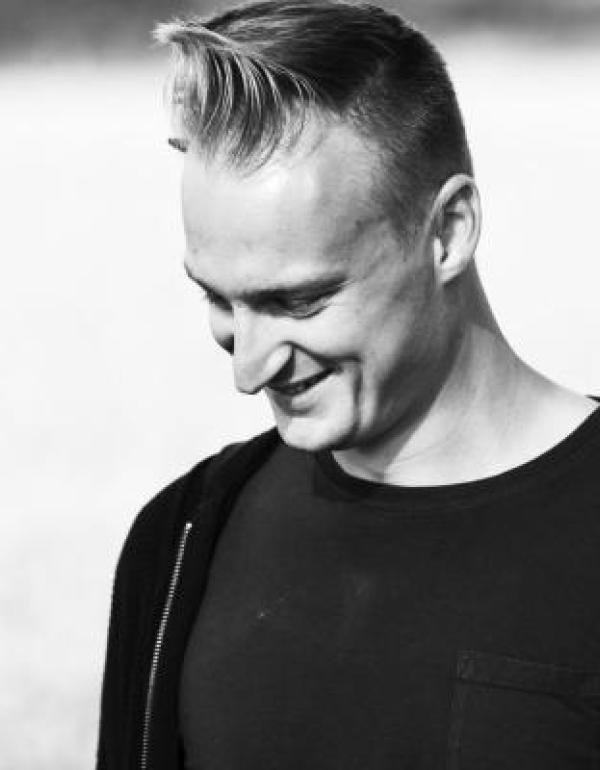