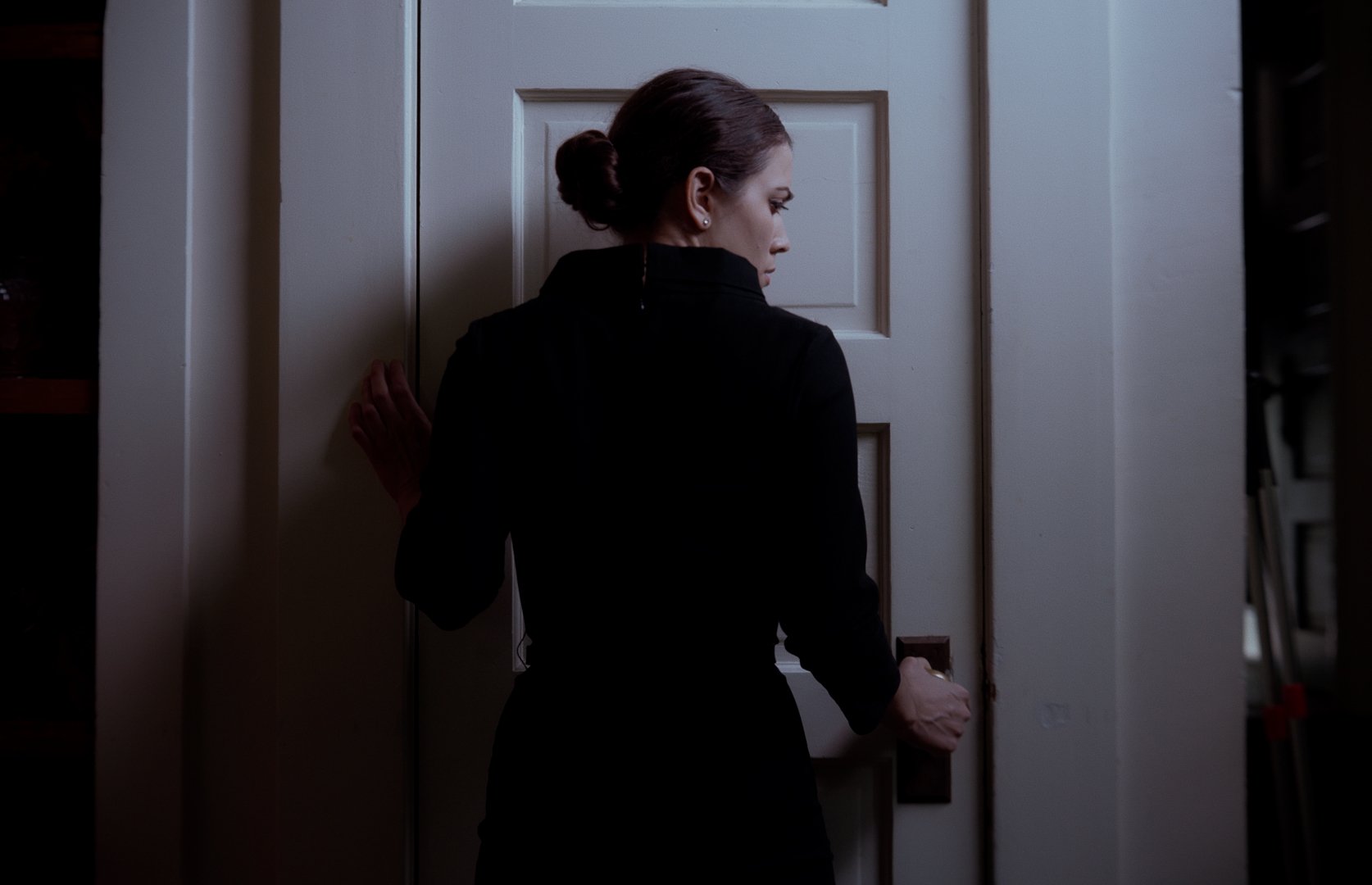 A grieving woman is tormented by memories of a mother that abandoned her as a child. The day of her father's funeral, a presence calls for her to discover secrets long hidden. 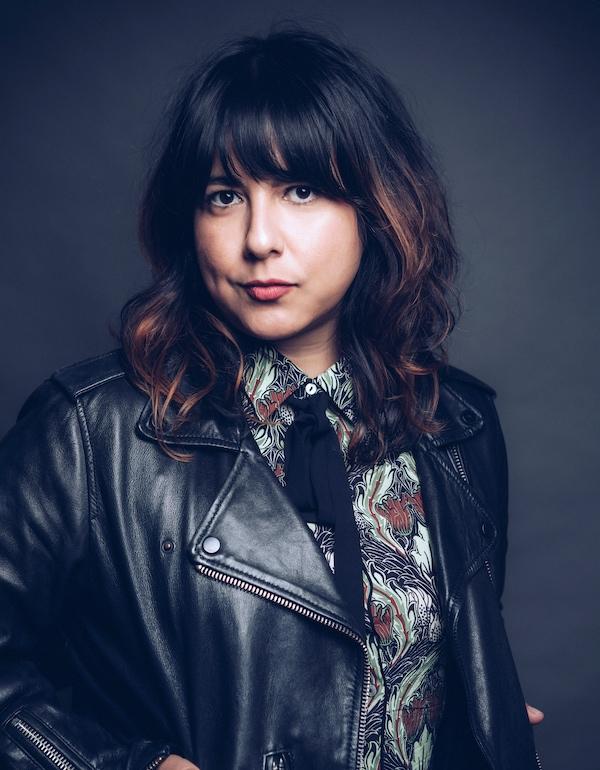