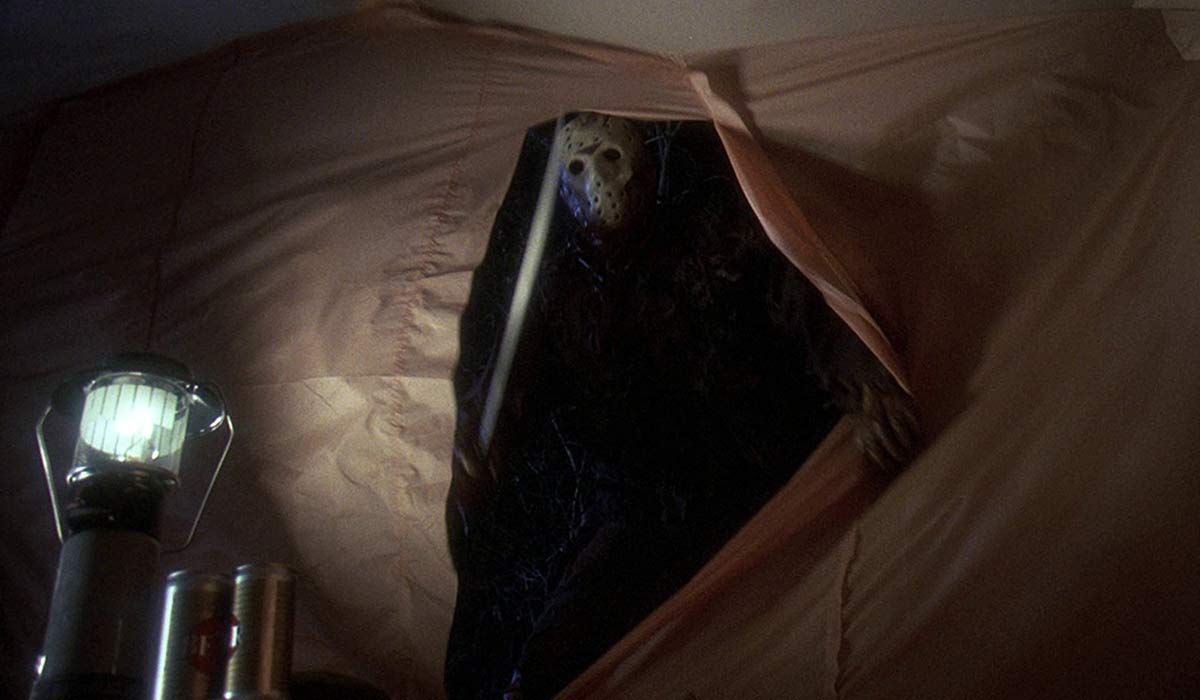 Check out PHOTOS from the fun time we had at the 30th Anniversary screening!

Tickets are $16.00 and includes admittance to the screening and a complimentary beer for guest who are 21+. Purchase your tickets by clicking the ticket link. A Q&A with the director John Carl Buechler, Kane Hodder, Staci Greason (Kane's first on-screen kill), William Butler, John Otrin and Heidi Kozak moderated by Brian Collins of Birth.Movies. Death follows the screening.

Synopsis: Years after Tommy Jarvis chained him underwater at Camp Crystal Lake, the dormant Jason Voorhees returns to the camp grounds when he is accidentally released from his prison by a telekinetic teenager. Tickets are not refundable