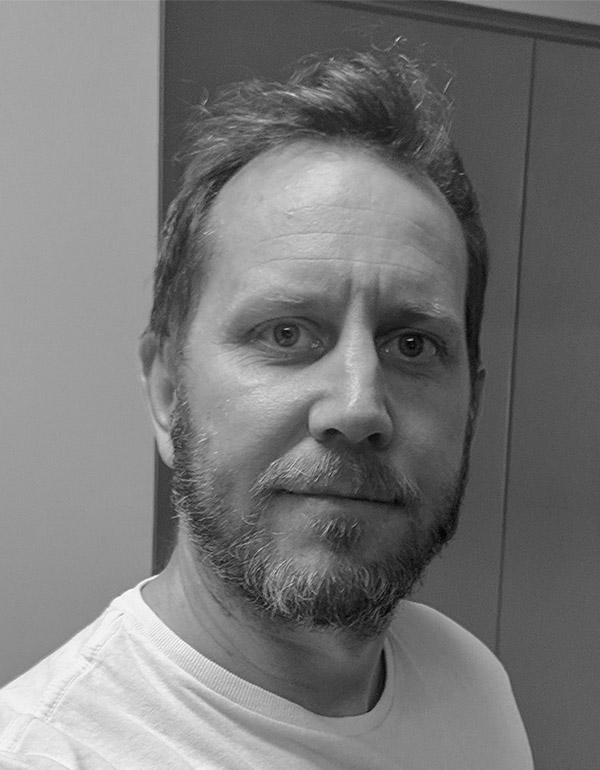 Director
Director(s) Bio
After studying film and television at college, Nathan began a career in character animation working at companies such as Animal Logic in Sydney and Trixter in Germany. During these years he directed several short films, most notably the award-winning animation, The Tooth (2004). In 2011, Nathan started boutique visual effects company Double Barrel VFX with his long-time collaborator Stuart Campbell. Double Barrel has worked on films for Paramount Pictures, Amazon Studios and Warner Bros.
Quote
"I don’t know. I’m making this up as I go."
Thanks for the support!