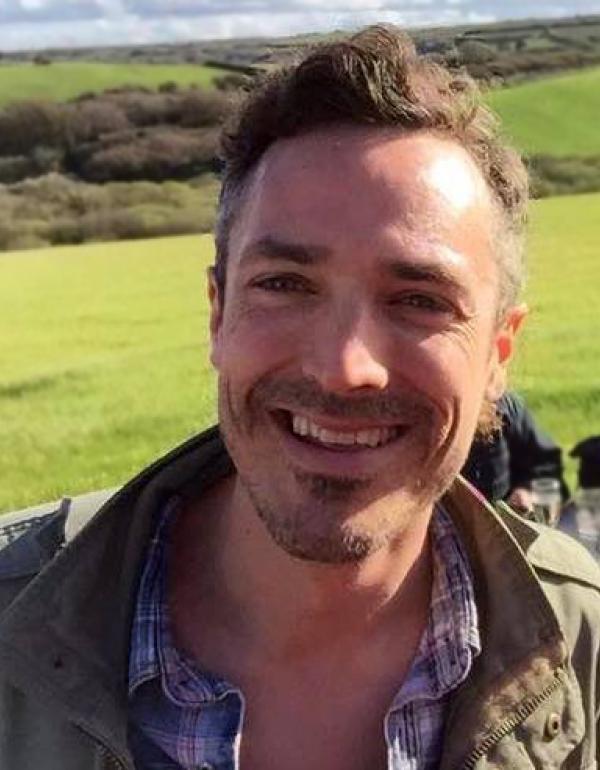 Director
Director(s) Bio
ADAM JEFFCOAT is an award winning creator, director and storyman who has worked for many big names including MARVEL, DISNEY, NICKELODEON & AMAZON STUDIOS. In 2013 he wrote & directed the critically acclaimed animated comic NIKO & THE SWORD OF LIGHT which was picked up by Amazon Prime and went on to win an Emmy in 2016.
Thanks for the support!