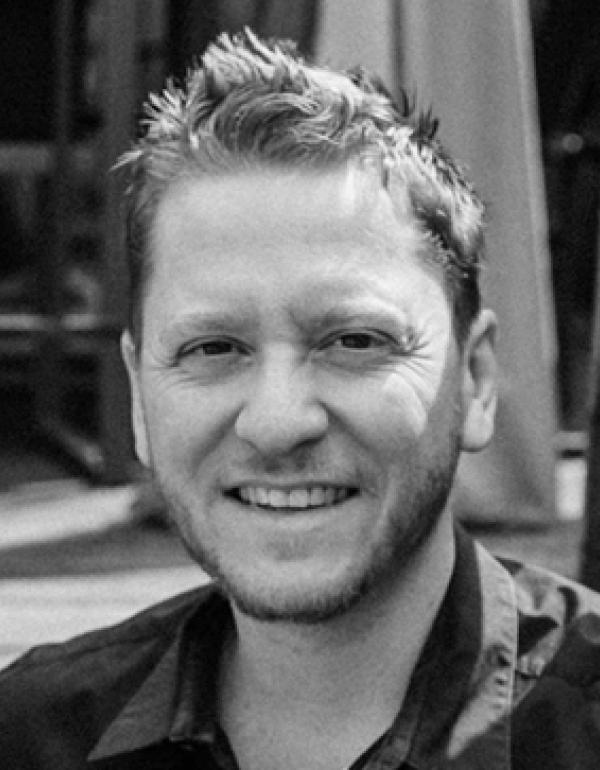 Director
Director(s) Bio
JIM BRYSON is an award winning creator and character designer. He has been making animation since the early 2000s, for clients such as Apple, Fox, Disney, and Amazon Studios. He co-created “Niko and the Sword of Light” and in 2016, won an Emmy for best animated series. In 2019, he was nominated for outstanding character design at the Annie’s.
Thanks for the support!