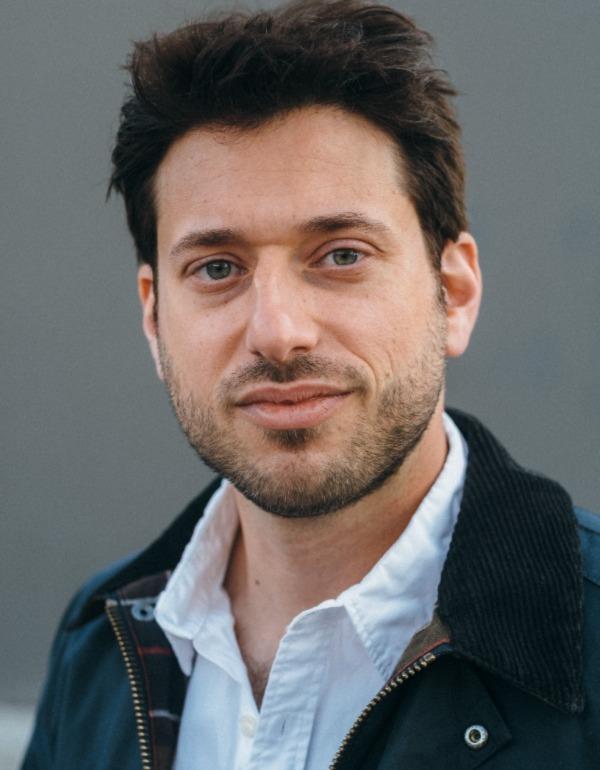 Director
Director(s) Bio
Raised in Shreveport, Louisiana, Jonathan Frey earned his BA at Tulane University and worked as a crew member in many capacities on major motion pictures prior to earning his MFA in Film Production at University of New Orleans. Currently, Jonathan is based in Los Angeles, where he is producing and directing short films, and writing television pilots and feature film scripts.
Thanks for the support!