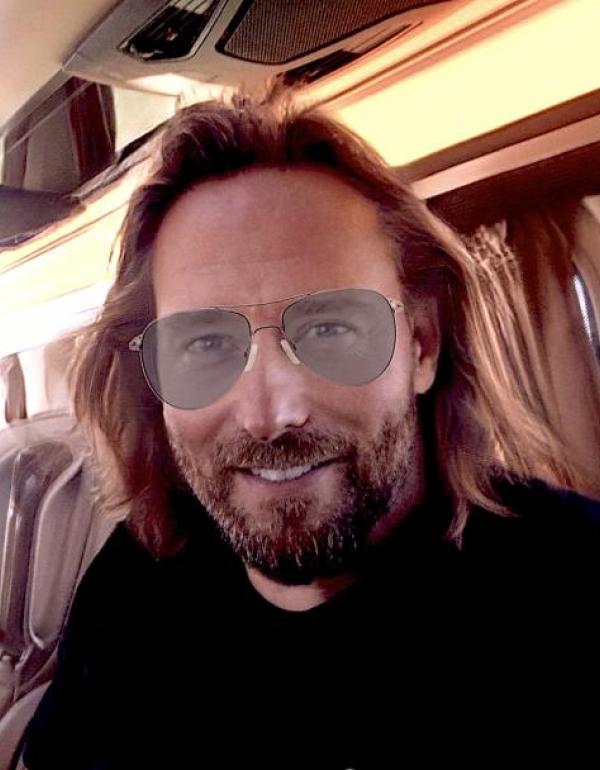 Director(s) Bio
L. VanDyke Siboutszen was born in the wilds of Eastern Europe from parts unknown. He became internationally famous after a short-form video he did inspired a streaming service that "almost got off the ground". Siboutszen was enamored with the early films of Peter Jackson and Sam Raimi. The blend of horror, laughs, and unexpected thrills is in the words of Siboutszen “all the ingredients.” He resides in the Netherlands with their cat Antarctis.
Quote
"He must work out."
Thanks for the support!