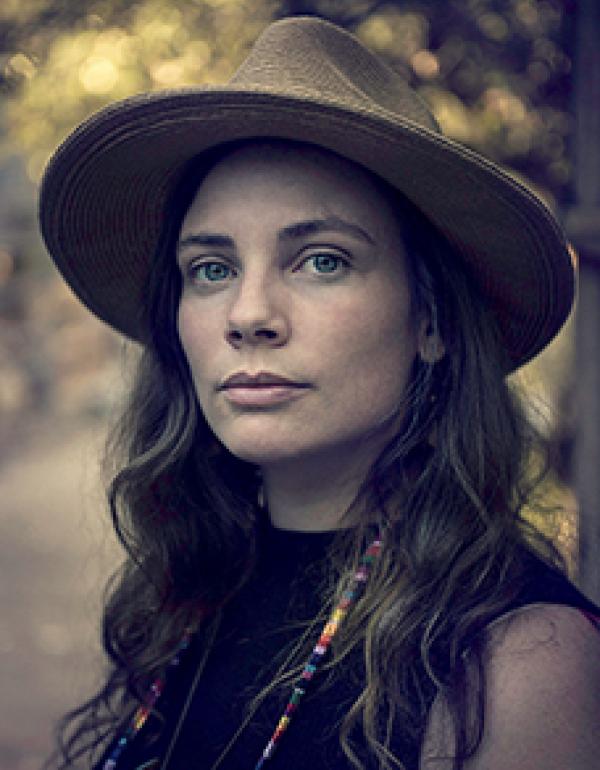 Director(s) Bio
Cameron Holly Dexter is a Director and Producer living in Los Angeles, CA. She received her B.A in Journalism and Mass Communications with a Concentration in Photography. Dexter’s project “Cherry” (Co-Producer) premiered at Tribeca and received the Audience Award. “The Recipe” marks Dexter’s debut as a Director. Her next project, a feature-length psychological thriller, is currently in development. She’s also the co-host and co-writer of a weekly true crime podcast, TSFU.
Quote
"The big question is whether you are going to be able to say a hearty yes to your adventure." -Joseph Campbell
Thanks for the support!