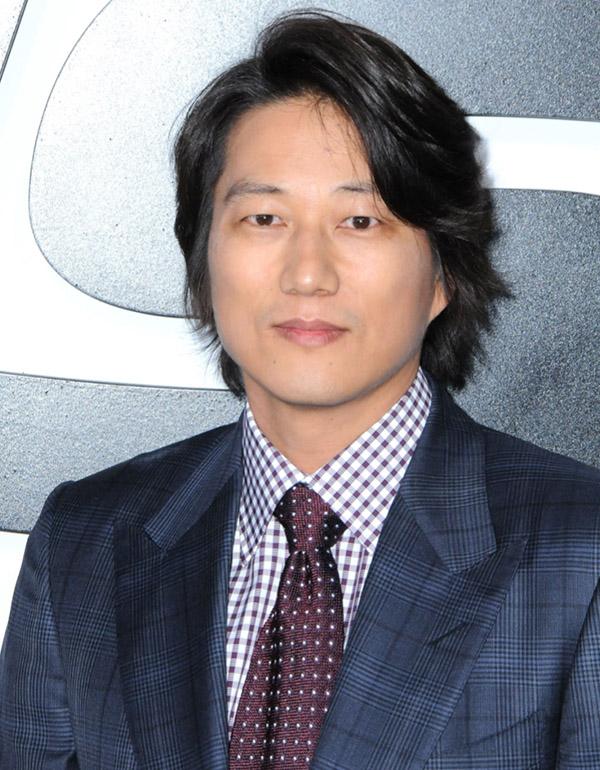 Director(s) Bio
Sung Kang is best known for his portrayal of the Fast and Furious character Han, a role that was first introduced in frequent collaborator Justin Lin’s film Better Luck Tomorrow. Sung will soon be seen in Lucasfilms series Obi-Wan Kenobi and has given powerful performances in Apple’s Lisey’s Story and Showtime’s Power. Shaky Shivers is Sung’s feature directorial debut, which he says is a love letter to the independent films that helped him break into the industry.
Thanks for the support!