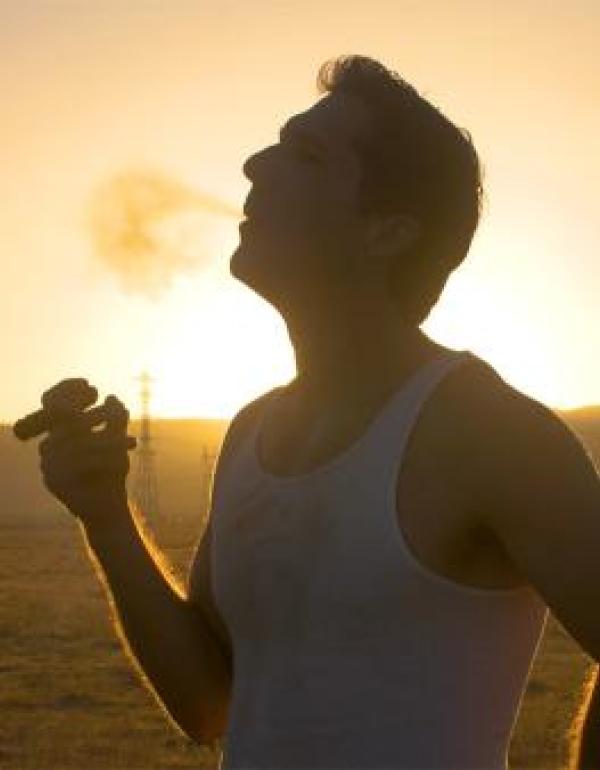 Director
Director(s) Bio
Matthew is a Los Angeles based director, writer and actor. With a background in improv and sketch comedy he is always searching to translate real life hardships into lighthearted and sometimes dark comedic narratives. With his short film Cinefilia he wanted to tell a relative scenario that a lot of film buffs experience when someone doesn't understand a movie reference. Considering himself somewhat of a cinefile he is also paying homage to some of his favorite films within his film.
Quote
Get busy living, or get busy dying.
Thanks for the support!