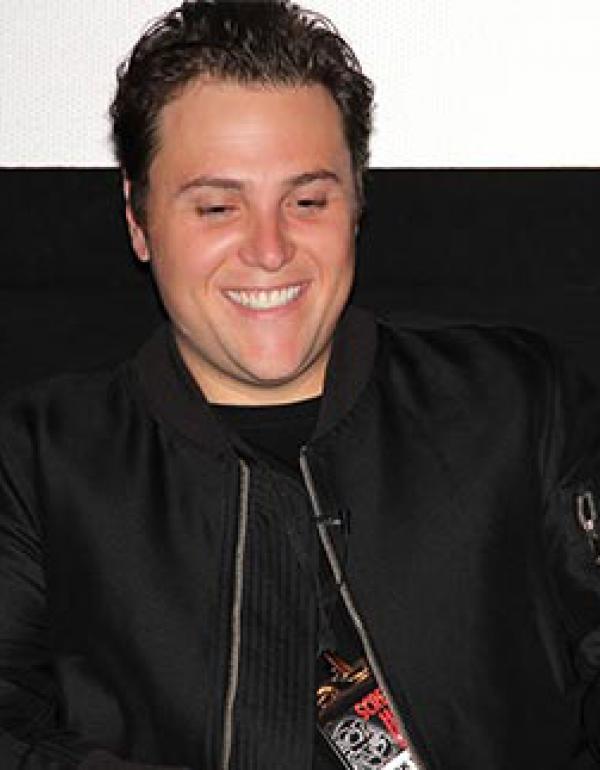 Jack directed the award winning film DARK WAS THE NIGHT, a world premiere screening at Screamfest 2014. Heller – already a successful Hollywood producer made his directorial debut with ENTER NOWHERE featured at the 2011 Festival.