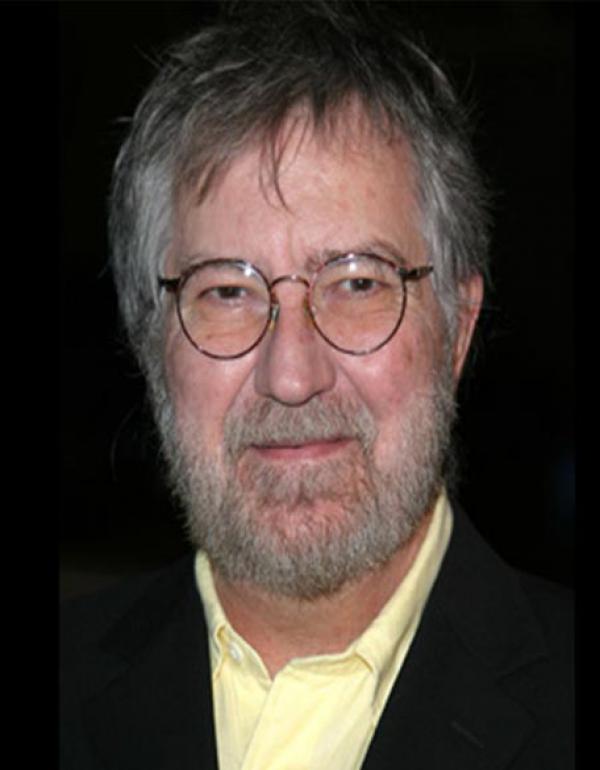 Education
I don't believe in using too much graphic violence, although I've done it. It's better to be suggestive and to allow the viewer to fill in the blanks in their minds.
Thanks for the support!