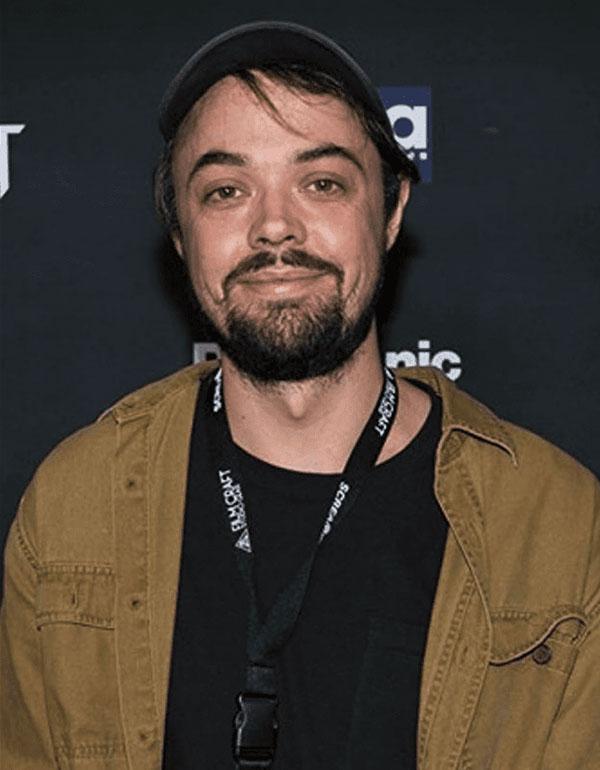 Director(s) Bio
Eric Pennycoff is an American writer/director responsible for such films as "Sadistic Intentions" and "M is for Mariachi"; his segment for the Ant Timpson/Tim League produced anthology film "The ABC's of Death 2.5". "The Leech" marks his sophomore feature, reuniting him with actors Jeremy Gardner, Taylor Zaudtke and starring Graham Skipper as a wildly unhinged priest not so different from those who Eric encountered during his sixteen years of catholic school.
Thanks for the support!