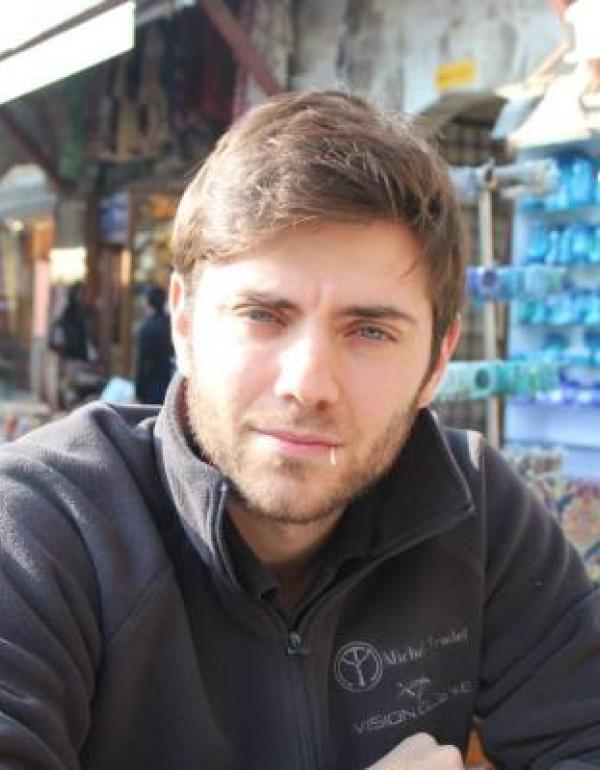 Director
Director(s) Bio
François Ricard-Sheard lives to push the frontiers of filmmaking in terms of scale, style and cinematic expression. His lifelong dream, fueled by his vivid imagination, love for music and human sensitivity, amounts to 13 genre-redefining films in the making. From a modern day "Godfather" to a breathtaking saga called 4 Emperors, François builds sensational worlds that become the stage for epic and overpowering dramas.
Quote
Cinematic expression is the culmination of preparation, means and vision.
Thanks for the support!