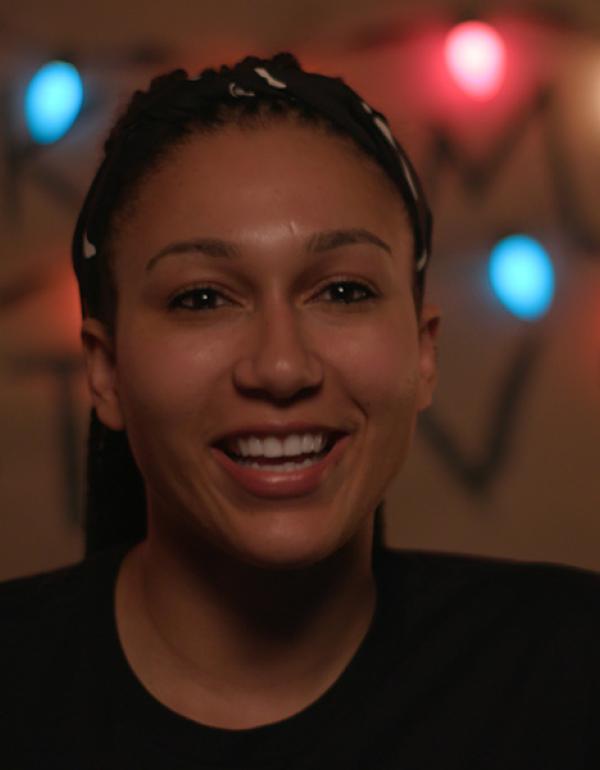 Director
Director(s) Bio
Sloan Turner, a Southern California native, is a drama director who found her niche in horror/thrillers. She earned an MFA in Film from Emerson College and has written and directed several short films. Her award-winning works have been accepted to dozens of film festivals, including the Boston Underground Film Festival and Screamfest.
Quote
“Dark sides are important. They should be nurtured like nasty black orchids.” - Gillian Flynn
Thanks for the support!