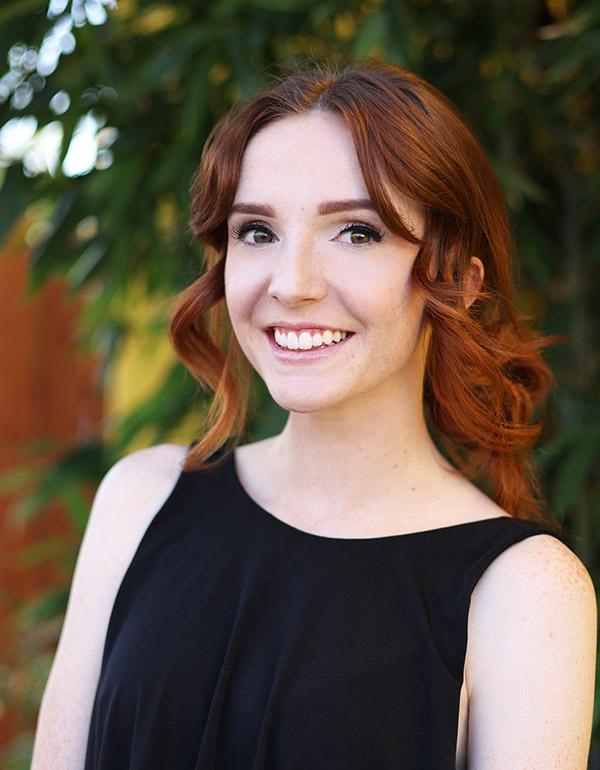 Director
Director(s) Bio
With a dad in special effects makeup, blood and guts became a normality for Kyra at a young age. Combat nursing was her first goal, but she soon discovered that real blood is way grosser than the fake stuff. She's been pursuing a career in directing since attending Florida State's film program and plans on creating quirky fantastical films from the lore of her unconventional childhood.
Thanks for the support!