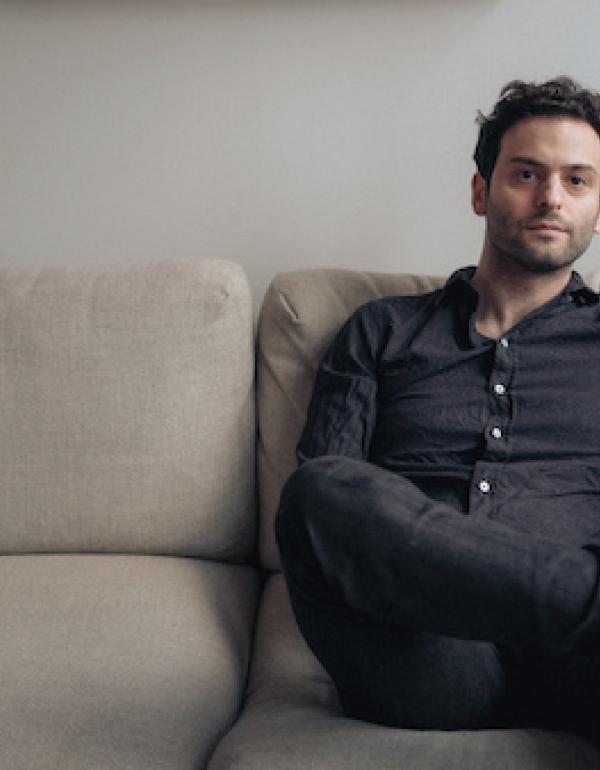 Director
Director(s) Bio
Sam Rudykoff grew up in New York City, and began working on film sets as a teenager. He currently lives in Toronto, where he works as a copywriter, and has contributed to multiple award-winning creative campaigns. In 2018 he directed the comedy web series Newly Single Gamer.
Thanks for the support!