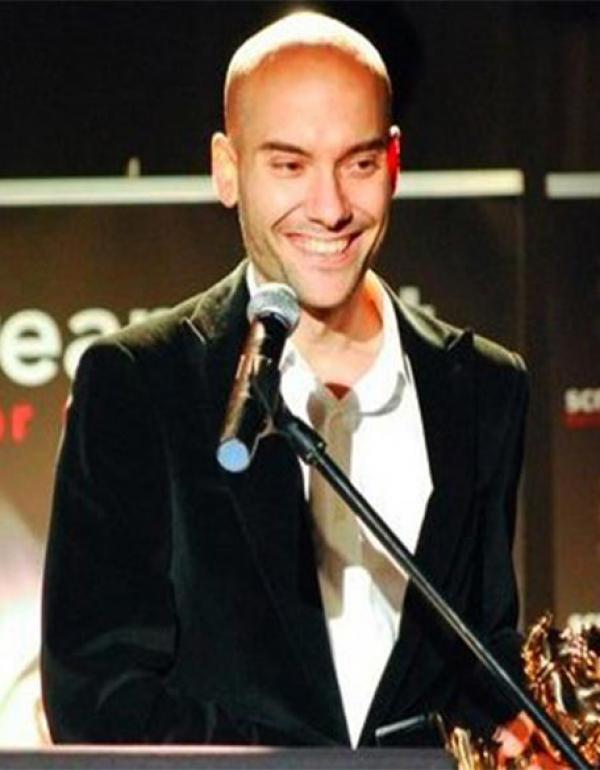 (July 2014) Paramount Pictures has tapped Screamfest alum F. Javier Gutierrez to direct the next installment in “The Ring” franchise, RINGS. Gutierrez has been working for the last two years on the reboot of the 90's cult movie "The Crow (1994 film)" based on James O'Barr's comic book and produced by Relativity Media and Edward R. Pressman but in June 2014 Gutierrez signed onto "Rings" and will now stayon board as the executive producer of The Crow. Gutierrez won four awards including Best Director for his feature film, Before the Fall (Tres Dias) at the 2009 Screamfest film festival.