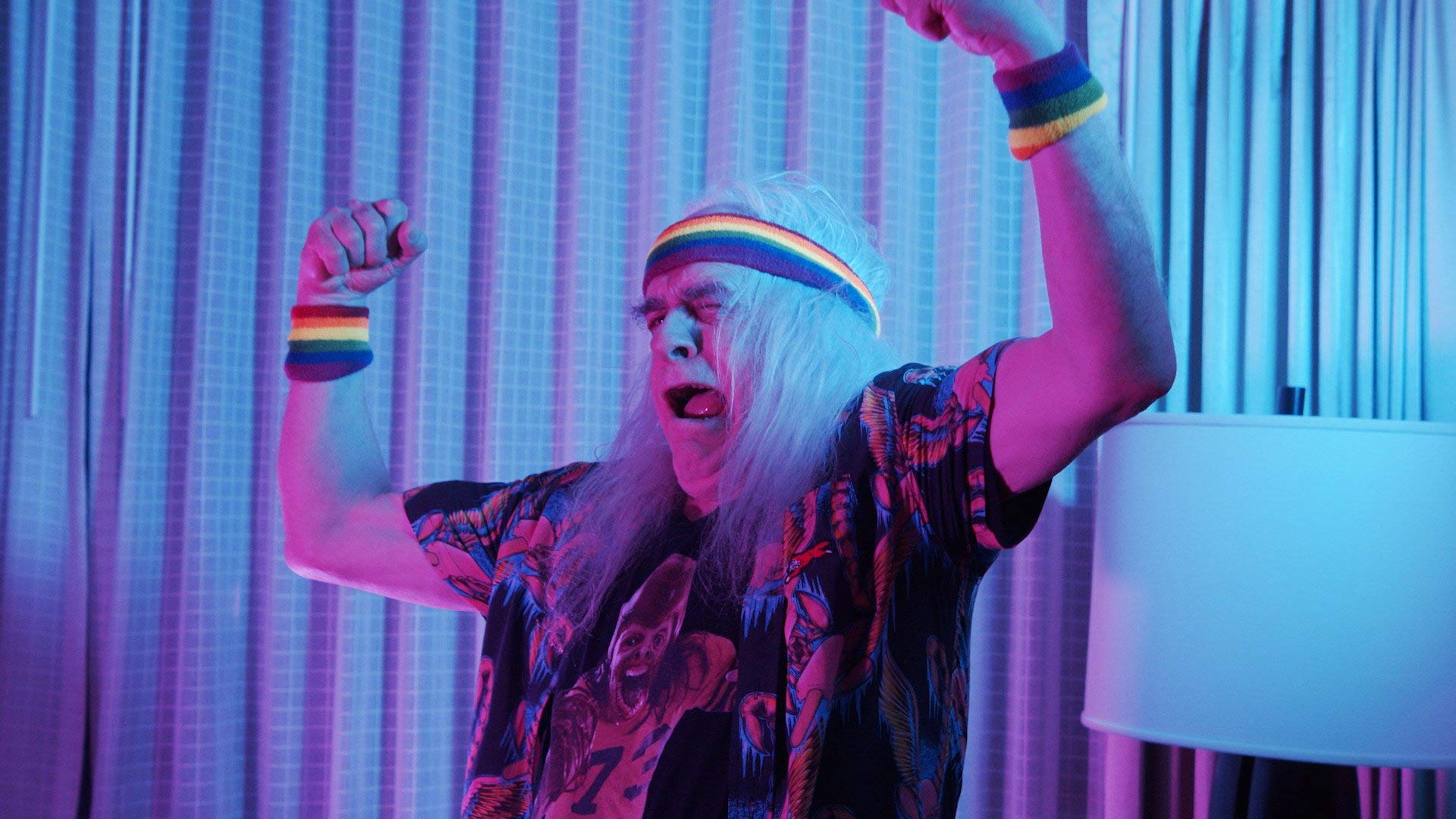 The Once and Future Smash & End Zone 2

In 1970, Mikey & William both portrayed football cannibal Smash-Mouth in the influential cult hit, End Zone 2. Now, 50 years later, only one can wear the mask.

Fifteen years after the events of End Zone, Smash-Mouth is back to finish off the cheerleaders who killed his mother. 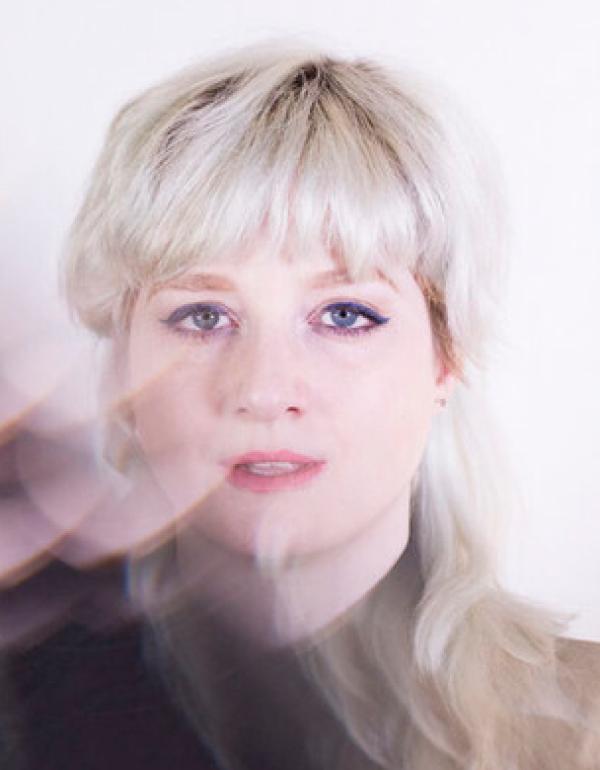 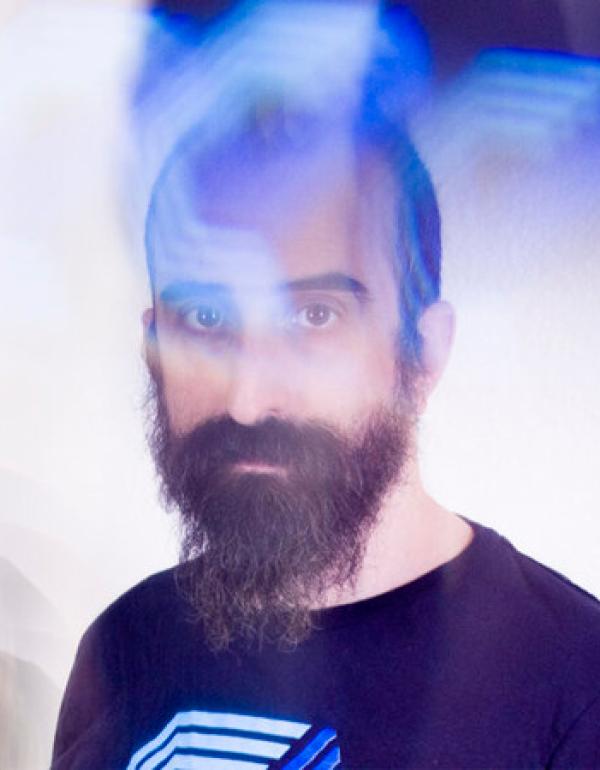 Director
Sophia and Michael are Los-Angeles-based directors known primarily for independent horror and sci-fi feature films with modern sociopolitical commentary.
Thanks for the support!