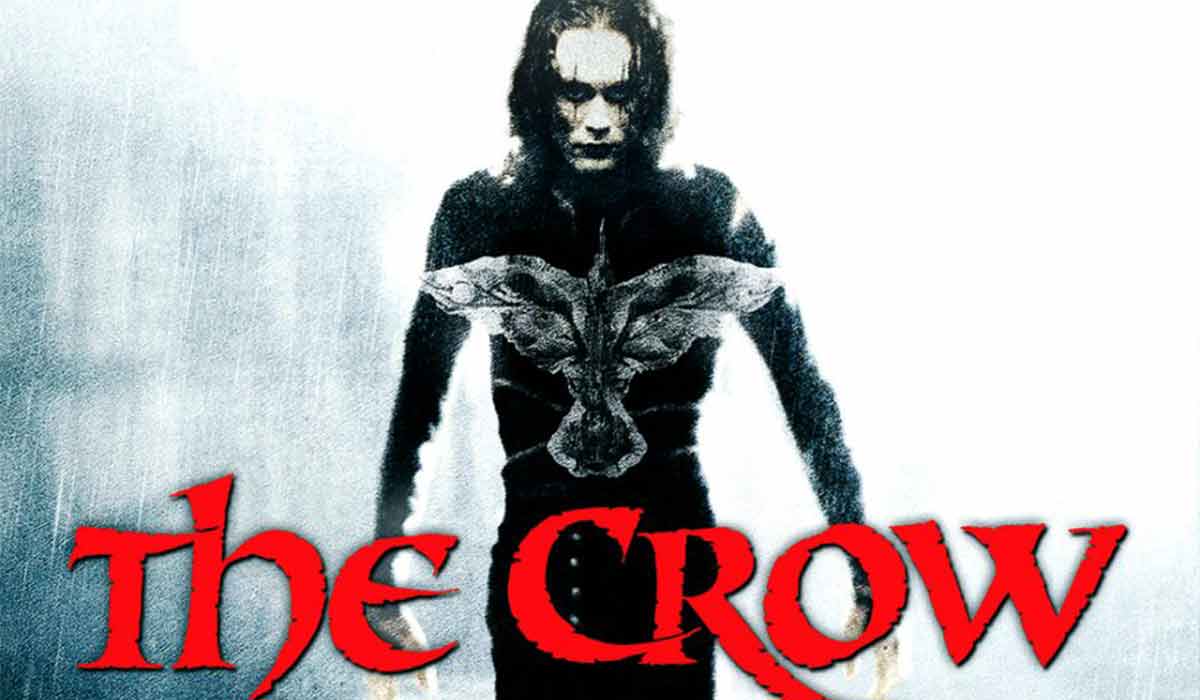 The Crow is the tale of a young musician Eric Draven who, along with his fiancé, is murdered on the eve of their Halloween wedding. Exactly one year after their deaths, Eric is risen from the grave by a mysterious crow to seek out his killers and force them to answer for their crimes.

Crow Tribute Performance by ICE NINE KILLS with Ash Costello of New Years Day at 7:20PM before the screening. Lauded as one of SIRIUS XM’s annual “Future 5” list of new artists they predict to break huge in 2019, Boston metalcore outfit ICE NINE KILLS critically acclaimed conceptual album THE SILVER SCREAM is out now via Fearless Records. Featuring 13 songs each paying tribute to a different iconic horror movie along with guest appearances from notable horror figures including Sam Kubrick (grandson of Stanley Kubrick) and Stranger Things’ Chelsea Talmadge, the band are excited to perform a special acoustic performance of their hit single “A Grave Mistake” along with a guest appearance from Ash Costello (New Years Day) -- which pays tribute to The Crow and is currently at #13 on Billboard’s Active Rock radio charts. Stream THE SILVER SCREAM now at: http://found.ee/thesilverscream. For more information on ICE NINE KILLS, please visit FACEBOOK | INSTAGRAM | TWITTER | WEBSITE

A Q&A with actress Bai Ling and other cast tba moderated by Brian Collins of Birth.Movies.Death follows the screening. Tickets are $16.00 and include a complimentary beer for guests 21+. Tickets are not refundable

Important: Please bring your Eventbrite email confirmation with ticket pdf via your phone or printed to the TCL Chinese 6 Theaters located on the 3rd floor of Hollywood & Highland. Check in at the Screamfest Will Call table located in the lobby where you will show us your email confirmation ticket or printed ticket and receive a movie & complimentary beer ticket. If you cannot find your email confirmation just enter your email address at http://eventbrite.com/gettickets. Don't forget to get your parking ticket validated at the Box Office. $3 VALIDATED PARKING