Do Not Disturb is a psychedelic exploration of love, lust and carnal desire. It follows Chloe and Jack’s honeymoon in Miami where a peyote trip to strengthen their marriage bond forces them to confront their toxic relationship while it awakens a desire to consume human flesh. Love is all consuming in this narcotic nightmare crafted by writer/director John Ainslie. 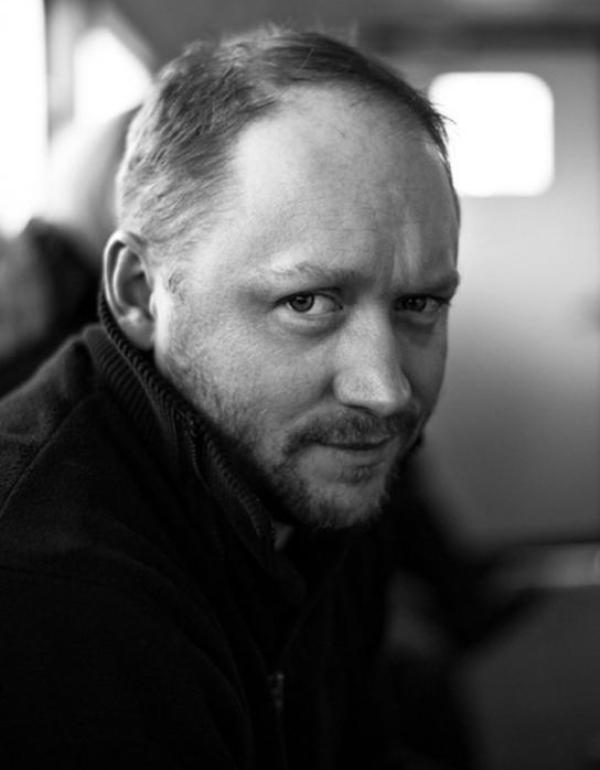 Director
John is a 2020 Academy Nicholl Fellowship Semi-Finalist for his feature screenplay SHE CAME KNOCKING....Read more
John is a 2020 Academy Nicholl Fellowship Semi-Finalist for his feature screenplay SHE CAME KNOCKING. He also placed in the second round at the Austin Film Festival Screenplay Contest the same year for his screenplay TRESPASS. In 2021 he wrote an episode of THE HAUNTED MUSEUM and directed two episodes as well as writing one for ELI ROTH’S GHOSTS RUINED MY LIFE MY LIFE. Both anthology series for Executive Producer Eli Roth streaming on Discovery+. Following that, he went into production on his sophomore feature as director from a script he penned, DO NOT DISTURB filming in both Canada and Miami. John’s first feature was the horror/comedy JACK BROOKS: MONSTER SLAYER. His screenplay was nominated for a Fangoria Chainsaw Award and the film premiered at Sitges International Film Festival where it won Best Midnight Film before screening at Fantasia and selling to Anchor Bay at Slamdance. In 2012, John attended Norman Jewison’s Canadian Film Centre Writer’s Lab where he wrote the short film COLD FEET that screened numerous festivals including Fantasia and sold to AMC-IFC Networks. In 2014 John wrote and directed his first feature film – the award winning THE SUBLET. It premiered at Whistler Film Festival and won the awards for Best Actress and Best Cinematography at Blood in the Snow Film Festival in Toronto. John followed that up with the intense thriller short SHE CAME KNOCKING. It was awarded Best Short at the Canadian Film Festival in Toronto where it premiered. It also won Best Short and Best Actress from the NSI Online Film Festival as well as a Platinum Remi at WorldFest-Houston and an Audience Choice Award in his home town of Miami at the FilmGate NOLA Film Festival. Prior to writing, John won the Borsos prize of Best Cinematographer at the Whistler Film Festival for his work on the feature SK8 LIFE, which premiered at Sundance. Read less
“Either you care, or you don't. There's no in-between. And if you care, then go all of the way.” - Stanley Kubrick
Thanks for the support!